Football is head over shoulders the most popular sport in the world. And for such an endearing sport, there is no better platform where its magic is more evident than the FIFA World Cup.

The event takes place every four years, and each has a memorable theme song, with artists pouring their souls and might into entertaining the world. But these are not all that make the World Cup one of the most anticipated events ever.

We will be revealing eight things about the World Cup that make it exciting. Sit tight and enjoy.

The Whole World Is Watching

According to an official report from FIFA, more than half of the world watched the last event held in 2018. Projections for this year show that more than 5 billion people will be watching when it commences. So, while jumping and thumping your fist in the air, imagine the world doing the same with you. Indeed, the thought of this is mind-boggling, right? But it is true.

Months after the mega event, midwives often become busier than in previous years to the event. A newsletter released after the Germany 2006 World Cup complements this claim. Nine months after hosting the prestigious competition, the country’s birthrate shot up by over 10%. You may find this quite unbelievable, but this makes sense.

The world cup always spurs a lively and sensual atmosphere in the host country. With lots of drinks, food, music, and tourists accompanying the event, it’s one big party all the weeks it spans. Unsurprisingly, both men and women are happier and more relaxed, releasing the feel-good hormones known as dopamine. Do we need to tell you what follows?

The Winner Smiles At The Bank

Of course, everyone is playing for laurels and a place in history; but wait a minute! How about glory with lots of money? The World Cup is one of the biggest prizes in sports, and the players know about this as well.

Meanwhile, other countries got their fair share with the formula, “the higher a country finishes, the more the earnings.” So, you can see every kick and passion for both recognition and some dough.

It’s A Gathering Of All-Stars

Six different continental zones present their very best. Coaches of countries select the finest performers across leagues worldwide and slug it out with neighboring nations for the right to make it to the contest. Only the strong survive.

Hence, while you may not have heard some names before, be rest assured they earned the right to appear on the grandest stage of football entertainment. We can proudly say, the World Cup features the world’s best players and teams. You shouldn’t be surprised at the massive transfers following the completion of each tournament.

Traveling to the host countries in the spirit of the World Cup is often easier than other times. For example, you can watch this year’s tournament in Qatar by applying for a Hayya Card.

Don’t even worry about how to get it. Immigration lawyers United Kingdom can help you process one, so you can watch the tournament live.

You Should Anticipate New Records

Every World Cup tournament comes with a unique record set or broken. Some of them would be outrageous, and others just comedic. Would you believe the only unbeaten team in the 2010 World Cup tournament didn’t qualify from the group stage! Well, three points aren’t enough to skip through to the finals.

Interestingly, that’s only one of the numerous yearly records set by participants. In fact, the last contest in 2018 saw a whopping 15 records either set or broken. That’s the thing to expect from four years of preparation from every team.

Hosts of the World Cup tournament should expect an economic boost before, during, and after the tournament. Of course, much of this would result from tourism from different parts of the world.

Increased population density during the competition period means restaurants, hotels, and pubs would have more people in attendance than they’ve ever experienced. Businesses would thrive immediately, meaning more income locally and, by extension, the whole country.

Another Time For The Betters

If you love to take bets, the World Cup matches can be most rewarding to those involved. Don’t believe it? FIFA estimates the betting turnover for the last tournaments at $146 billion (€136 billion). Of course, we are not asking you to get involved, but this is one exciting detail for bettors.

World Cup tournaments are all-encompassing in impact and worthy of the hype. Perhaps the biggest thrill of all is that the quadrennial event sends a message to the whole world; one of hope, love, and oneness. It’s the beautiful game, yes, at its finest. 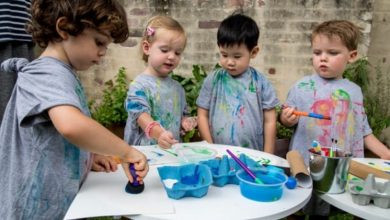 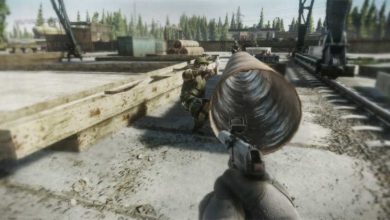 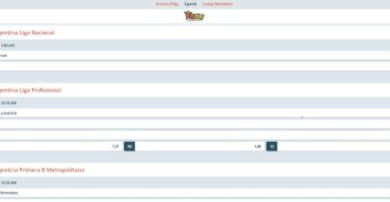 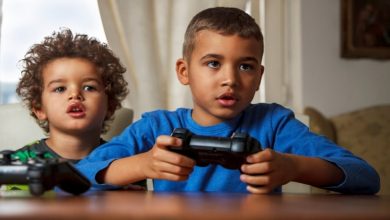