Transferring data to and from applications used on the customer-end to the backend and databases takes some elaborate doing. There are many data transferring processes but unfortunately, most of them are slow and do not meet up the demanding standards of this digitally centric era and generation.

The main concern with primitive data transfer models was that they took way too long to load. With that in mind, collective efforts were contributed to reducing latency when transferring data between nodes. One of the most effective methods of reducing this latency is using memory caching.

Memory caching involves collective efforts from various phases of an app, website, and development invested towards making the product load faster. Using in memory cache also entails collaborated efforts from data architects to software developers and even web browsers. There is a wide variety of tools, work processes, and frameworks that can be used to fully implement in-memory caching for a quick loading and user-friendly product.

In-memory caching can be implemented from a data management perspective by using technologies such as Data Integration Hubs and so forth. In addition to that, there are alternative methods that target specific phases of developing software products. All these different ways of implementing in-memory caching have one goal, which is storing data on Randomly Accessible Memory units so that fetching it becomes quicker and easier.

One common solution for data architects looking to use memory is caching by using a distributed cache system. This technology is classified as Software as a Service (SaaS) or Infrastructure as a Service (IaaS). Distributed caching is a cloud-based computing system that can help centralize data and dispense it accordingly. You can choose which data to cache that is important for the functionality of the application.

The in-memory cache should also consist of data that is repetitively queried by client-side applications. That helps the front-end system load quicker as the data does not need to be fetched directly from the database. Instead, it is rapidly available for swift deployment and use. Implementing distributed caching is very simple since it is sort of an out-of-the-box solution that does not need much development or customization.

Developing applications such as web or native mobile apps with high data transmission requirements can be improved by some frameworks implemented during their development. These frameworks depend on the language you are using to develop the software. Most common frameworks fall under the C# programming language, and they include NuGet packages. Other systems use .temp files, especially amongst mobile native applications, to store data on the smartphone’s RAM. Using such in-memory caching frameworks is much more complex and might not completely resolve the issue of latency.

Instead, holistic solutions like distributed caching, Data Integration Hubs, and so forth improve the entire architecture. That includes front-end application data management, APIs that call databases, and the in-memory data store. Therefore, implementing such frameworks individually might not be as effective as targeting the entire data architecture of your software and how it interacts with the servers.

At an app development level, you can also implement the key-value data store, which is a model that uses associative arrays. This data management model can be scaled reliably by maintaining a database within the RAM of the intended device. What helps this data avoid overflowing is that it caches arbitrary strings without any schema definition or data modeling required. There is no need to index the data regardless of what it is once it has been assigned an array.

Once the data has been assigned an array which could be just a filename, hash, or URI, it is then stored as a blob. Key-value data stores are reliable and do not affect overall web server security even when used at scale. It is mostly used to store data such as user preference files, online store profiles, and high-scale session management. Web apps such as online shops benefit greatly from this in-memory caching system.

Database buffers serve as in-memory cache and have a particular amount of memory capacity at a time. The data is stored in disk blocks and helps transmit data from one place to another. After a certain period, the data expires from the cache because of its temporary nature. A database buffer fits in between the data store itself and the application’s API.

The principle also remains the same when using database buffers. It is to expedite the process of fetching data from the database. Instead of the APIs fetching data directly from the database, the buffer has it already stored and minimizes the loading time. The benefit of using data buffers is that they can be monitored and adjusted to effectively store an adequate amount of data.

The most elementary form of in-memory caching is using CDNs and web accelerators and it mostly applies to website projects. A CDN is a caching system that stores data such as images, videos, and audio files in a centralized cloud server. The main benefit of this is when a website is opened in a different country in cases where latency can be an issue.

Web accelerators work the same way and can colloquially be called proxy servers. The latter solution could be a cloud-based solution or physical hardware that needs to be installed and maintained. In any case, the principles are the same also for these two in-memory caching systems because they reduce the loading time.

In-memory caching is a robust technology subset that has a wide variety of frameworks, architectures, and work processes. However, the principles remain the same but are customized to suit each particular project type. The core purpose of in-memory caching is to minimize the time it takes for data to be fetched from a database to users. Depending on which phase of product development you are in, there’s a lot of options to choose from to implement in-memory caching. 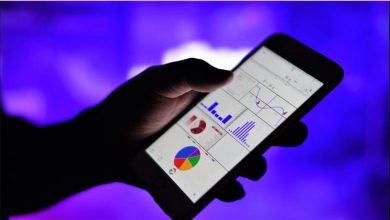 Keys to Investing & How I’m Benefiting 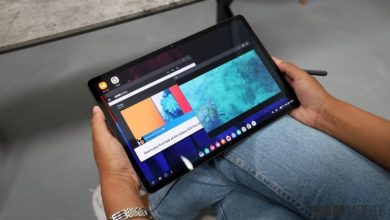 Would You Know Anyone Who Is Using An Android Tablet Full-Time? 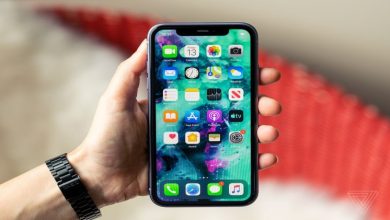 Best Experience Of iPhone Screen Repair In The UK 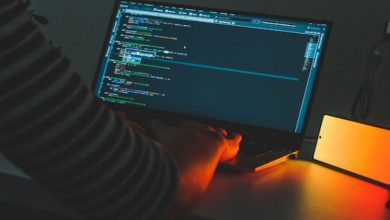