While many of us love a range of hobbies and pastimes, few are quite as engrossing as sport. The area has been a source of fascination for decades and it is easy to see why.

After all, we love cheering on our favourite teams and seeing who will write their name into the history books by winning the biggest tournaments. There is also the excitement at the other end of the spectrum when sides are doing everything they can to stay in certain leagues.

Put simply, sport is a big part of culture – so it is understandable that it has been wholeheartedly embraced by the world of gaming.

Many different video games have been released through the years that have taken their inspiration from the world of sport. In fact, some major gaming franchises have revolved around it, like FIFA and NBA 2K.

Mobile gaming has been thriving in recent years and sport has been an influence in that area too. For instance, Den of Geek even pulled together a rundown of the best mobile sports games out there. The list references a range of experiences, including the likes of Table Tennis Touch, OK Golf, and Kings of Pool.

The online casino industry has also been inspired by the world of sport. William Hill’s online casino offering features games based on a range of themes, with sporting elements making an appearance in various forms. For example, there is Frankie Dettori’s Magic Seven Jackpot, as well as the football-influenced Winning Kick: Lucky Tap. Its live casino selection also includes William Hill Sports Lounge Roulette, where players can keep tabs on sporting action while playing table games.

But, while sport is clearly having a big impact on the world of gaming, what could be next for the area? Well, a couple of recent developments have hinted that virtual reality could have a major role in taking sports games to a whole new level.

For example, New Scientist recently reported on a games controller that could bring a fresh feel to playing racket sports in virtual reality. Experts have created a carbon-fiber controller known as the AirRacket and it uses compressed air to produce forces similar to those that occur when you hit a ball. During tests, people stated that the controller made the game feel more immersive, while the sensations helped them target shots.

Welcome to the Future of the Field.@NFL x #StatusPRO x @NFLPA pic.twitter.com/Xom5KRADGF

Another interesting development in the world of sports gaming recently was the confirmation of the first NFL and NFLPA-licensed virtual reality game. StatusPro and the NFL announced NFL PRO ERA towards the end of April, with a press release stating that the title will be available in fall. Created for Meta Quest and PlayStation VR, the title allows fans to experience what it is like being the quarterback of their favorite team. News of the game was accompanied by the release of an official trailer, which included a view from Lamar Jackson’s perspective. The press release added that the title uses both real-time game data and athlete-led technology.

A number of people have a deep love of sport, so it is completely understandable that games based around the concept have proven very popular. Many titles have offered up plenty of fun through the years, but could virtual reality technology truly change the game?

It will be interesting to see what happens with the innovations highlighted above, while many fans will also be monitoring how things develop in general across this area. Virtual reality is a truly intriguing concept and it seems destined for a bright future in gaming and beyond. 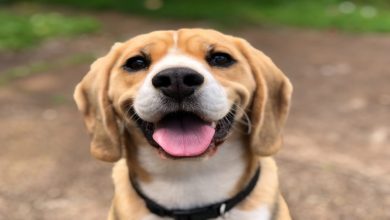 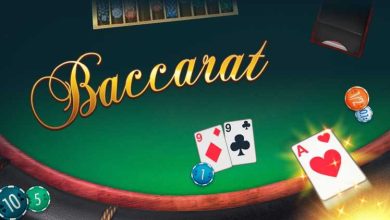 Why baccarat is more fun that blackjack 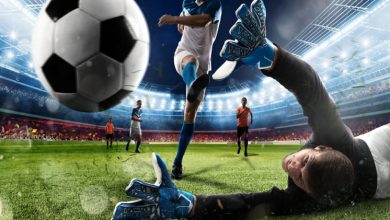 Everything you need to know about แทงบอล betting 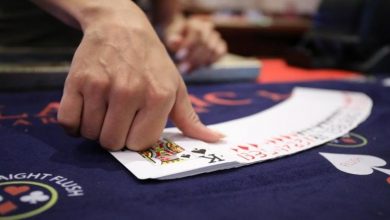