Video games are a multi-billion dollar industry, and that means that many opportunistic companies want in on the action. The only problem is that not every company is capable of developing something worthwhile. There is, of course, always the chance of stumbling onto the next big thing and making millions. But just as many products are destined to completely fail.

Looking back at some of the worst failed products is not just fun, it is also a reminder that companies should probably put a bit more into research before racing to production. These are some of the worst video game accessory failures of all time. Thankfully, none are necessary to play   big dollar casino  games online.

It wasn’t long ago that the Kinect failed spectacularly, leaving Microsoft with very red cheeks. But long before Kinect a company attempted something similar, only to be met with equal levels of failure. In 1993 a product called the Sega Activator launched, promising to revolutionise how games were played. The octagonal contraption was placed on the floor, supposedly able to track movement and translate them directly to the game.

The reality is that the Activator was unresponsive, worked with almost no games, and was drastically worse than simply using a controller. How anyone imagined that this bizarre VR but not quite VR device would ever be mainstream truly is a mystery.

A similarly bad design was the Nintendo Powerglove. The idea was for a glove to fit onto a players hand and not only provide button access, but also translate hand movement directly into the game. The problems with the Powerglove are largely the same as those of the Activator. The glove was unresponsive, supported by only 2 games, and players were better off simply using normal controller.

Now we’re starting to get to some of the worst of the worst. Released in 1982 the Joyboard was supposed to replace a basic controller, and in concept is fairly interesting. The idea was that a player stood on the board, then leaned in a direction to input data to the game. Much like the fitness boards used with the modern day Wii. So, the Joyboard must have been a smash success, right?

The problem is that in 1982 the technology was not even close to working properly. The Joyboard was extremely finicky, barely functioned at all, and was almost impossible to use as anything other than a paperweight.

Seen by many as the worst accessory in history, the Power Pad is so fundamentally poor in design that it is a wonder it ever released at all. The Power Pad worked with the Nintendo Entertainment System, designed to be placed on the ground like a mat. The step pads corresponded to buttons, technically allowing games to be played by stepping on predetermined spots. The failure came from the fact that no one, ever, asked to play game as frantic and finicky as Mario by stepping on things. Again, a normal controller did just fine. 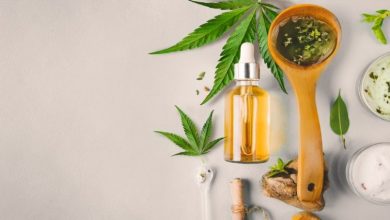 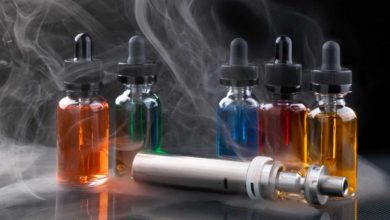 How To Make Vape Juice Without Pg Or Vg 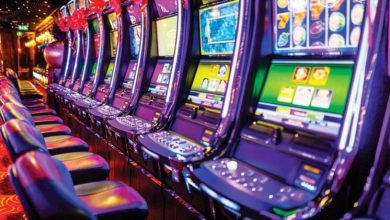 What are the wordings and meanings to beware of while playing slots? 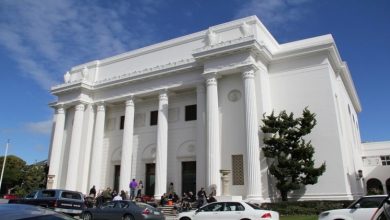