Are you a smoker looking to get away from the habit of actual cigarettes in a less than forgiving world? Better yet, do you just want to feel healthier, without the living heck that is trying to quit nicotine cold turkey? Well, before the turn-of-the-century, you would have been up the proverbial creek, but vaping is fortunately a thing these days.

Unlike a cigarette, nothing burns with a vape, though a heating coil is used. A proprietary juice consisting mostly of propylene glycol, salt nicotine in various flavorings is vaporized by this coil, and then inhaled by the user. While generally not as harsh as an actual cigarette, the same tingling and fulfilling sensation is provided, as well as unique flavors and the satisfaction of a quick hit of nicotine.

While there remain to be a lot of clinical trials regarding just how much healthier vaping is, the common consensus is that it is far safer than inhaling burning smoke from a cigarette. It also does not produce tar residue on the user or environment, and does not create secondhand smoke either. Finally, there is far less of a fire hazard, a great many people in history having hurt themselves or even burned down city blocks due to falling asleep with a lit cigarette!

Speaking of cigarettes, if disposable vapes are recycled properly, we could see an end to cigarette butts and a lot of other litter in the future.

Vapes are basically a descendent of the turn-of-the-century technology known as an e-cigarette. They are the same technology, but modern vapes are a vast improvement, as the original E cigarettes were harsher, less safe to use and lacking in variety.

While just about every flavor imaginable exists, there are generally two types of vaping device, disposable and reusable. A lot of people use disposable rings, though they actually tend to be a little expensive due to manufacturing costs. However, popular brands such as Vuse are easy to replace the cartridges for, affordable as a device, an extremely popular all around.

Vuse is just one of many brands like this, but for those who don’t want a large, cumbersome rig, they are the best compromise between the convenience of disposables and the cost effectiveness of a long-term device.

What about vape juice?

For a reusable rig such as Vuse, you will want to buy vape juice cartridges. This particular brand uses proprietary cartridges, but a great many more sophisticated rigs actually use interchangeable formats. Vape juice generally has two factors to consider, aside from that form factor of cartridge. One is the strength of nicotine in milligrams, typical stronger blends being about 5 mg, and the flavor itself. Blends free of nicotine exists, and blend stronger than 5 mg are available too.

As a vape user myself, and a former smoker, I recommend the newcomer to vapes not get particularly experimental with the more exotic fruity, candy -like and unique flavors. Rather, mint, chocolate and anything with “ice” in the name will provide the similar cooling sensation that menthol smokers prefer.

For those who smoked full flavor cigarettes or light cigarettes, a very mild flavor such as Apple or Pear without the ice aspect would probably be quite satisfactory and pleasant though not the same as the tobacco flavor they are accustomed to. Coffee is a good flavor for full flavor smokers to consider as well. However there are an infinite number of flavors of vape juice, so take your time and try different ones to find the one you prefer. 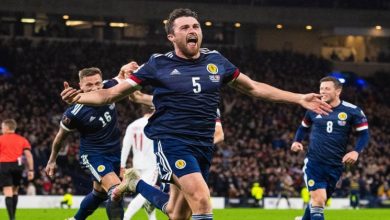 Features to show the importance of sports broadcasting sites 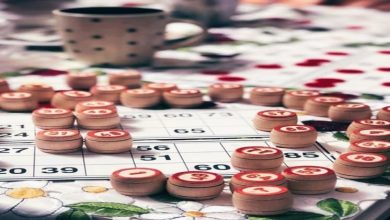 Key Technologies for the Future of Online Bingo 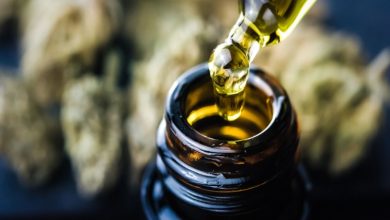 Why Are CBD Products Becoming So Popular? 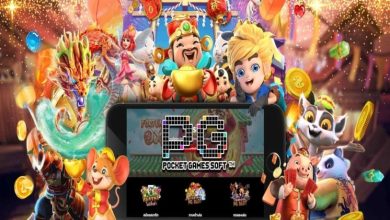 How to Benefit From Online PG Slot Game