Filmmaking is the process by which films or pictures are created to hit your favorite on-demand services or theaters. It encompasses a lot of stages, starting from thinking about the story to writing a script, shooting, casting, recording, pre-production, post-production, and taking care of big and small details in between every step in the process.

This touches and happens in different economic, political, and social contexts. Writing the history of filmmaking may involve a fair share of research, particularly if you want to be accurate and thorough.

Cinematography vs. Filmmaking – What’s the Difference?

While these two are roles in a movie, there is a unique difference. In simple words, film production or filmmaking refers to the art of storytelling through films.

But when it comes to cinematography, it refers to the process of making films and involves the capturing of motion pictures through the use of visual aids, like sophisticated camera equipment and lighting, just to name a few.

The Importance of Cinematography in Filmmaking

According to Julian Finch, cinematography supports and sets the general mood and look of the film’s visual narrative. All the visual elements which appear on the screen might enhance and serve as the story.

So this means cinematographers’ responsibility is to make sure all the elements are cohesive and can support the story. Filmmakers usually choose to spend their money on high-quality cinematography so as to ascertain that the films look great on bigger screens. In order to do this, they use the best cinema cameras, proper lighting position, and use equipment from Philadelphia Grip and Electric company for lighting stands, camera rigs, etc. Having the complete equipment helps achieve high-quality cinematography.

What a Filmmaker Does

Filmmakers are usually in charge of deciding which aspects an actor will portray in a particular scene and what should be changed in the script.

They offer a creative edge and flair, which sets all their movies apart. Giving directions to actresses and actors is important since filmmakers are normally liable for the movie’s tone.

Filmmakers are not just in charge of actresses and actors. They also play an important role when it comes to technical directions in a movie.

A filmmaker works with the filming team and behind-the-scenes lighting to ensure the shots are of high quality and offer a dramatic backdrop.

Before, there was no editing involved in filmmaking. It used to be just one shot taken from a static camera. The fascination with using the medium for a fictional story and moving image was enough.

These days, there are a lot of editing techniques that have developed over the past few years so as to create different and newer forms of film language. Most of these techniques are simple to carry out, but they may have a more profound effect in:

Unlike today, independent filmmaking used to be considered an expensive, risky, and secretive practice. Only a few individuals would say they are filmmakers.

But with the growth of technologies these days, filmmaking practice is steadily becoming more accessible. Anyone with a tablet, DSLR, video camera, or smartphone can instantly create content and distribute it on the web through Tumbler, Blip, Vimeo, or YouTube.

You may conclude that a big-budget studio film has a different approach, but every filmmaker deal with the same phases of filmmaking.

Every stage has specific purposes and consists of various tasks which you might need to complete. One of the stages includes planning and development.

In this phase, you will need to work out filmmaking ideas and determine how you should tell your stories. Those ideas must be simple and should be written in one tweet or around 50 words.

Once you have a great idea, you will need to write scripts and make a shot list or storyboard. Ensure you have all the individuals and the gear required before you begin shooting.

In addition, ascertain that you have a legal agreement, including the actor release form, which must be signed before the shoot. You basically don’t want to argue with actors after completing your film. Apart from planning & development, and building an idea, you will also need to go through the following stages: 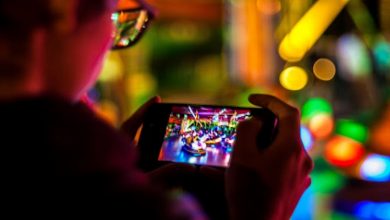 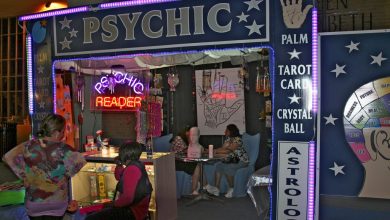 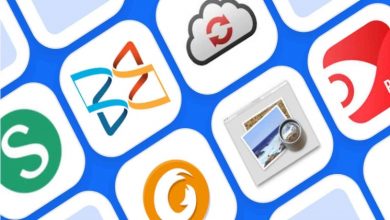 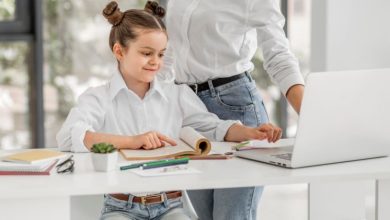 With Online Learning, Learning Is Taken To Another Level