The pigment is what provides the skin with its colour, but some people either have too much pigmentation or not enough. With the former, this creates darker clusters of skin around the body. Meanwhile, those with a lack of pigmentation have pale white patches around the body, which is a medical condition called vitiligo.

While melanoma is a skin condition causing dark patches on the skin, vitiligo causes white patches, and sufferers endure the problem to different extents. While some people only have a couple of patches on the hands and elbows, others will have large, noticeable patches around the body.

Although vitiligo can occur anywhere around the body and does, it’s most common in the following locations:

Essentially, the lack of pigmentation means that the skin doesn’t have any colour. Therefore, it stands out around the rest of the skin. Though vitiligo doesn’t normally cause any pain, it does make people feel self-conscious. Furthermore, the pale patches of skin are also susceptible to burning in the sun without the proper care and attention.

Some patients with vitiligo also have patches in their scalp; the lack of melanin and pigmentation causes a lighter patch in the scalp, and this means white or grey hairs coming through. The strange thing about vitiligo usually is the uniqueness and randomness of the condition. As mentioned previously, everybody is affected differently. While some people have two patches, others have it in every crevice of their body.

Once developed, the pale patches are generally permanent, meaning that the skin won’t suddenly recover and learn how to develop melanin or pigment. However, there are a growing number of services helping people with pigmentation removal and discolouration issues.

Scientists and researchers have found two main types of vitiligo over the years: segmental and non-segmental. In cases where the whole body is affected, this is often seen as complete or universal vitiligo.

Sometimes referred to as localised or unilateral vitiligo, this is where one part of the body is affected by white patches. Over the years, experts have realised that this is more common in children and accounts for 30% of all child cases. It’s less common than non-segmental forms of the condition.

As you’ve probably guessed, this is where the body is affected in almost a symmetrical pattern in various places around the body. You may see non-segmented vitiligo referred to as bilateral or generalised forms of the condition. For example, you might have a small circle between the thumb and forefinger on both hands.

Non-segmental vitiligo accounts for 90% of all vitiligo cases, and it sees symmetrical patches around the eyes, on the arms, feet, elbows, knees, hands, and more.

Causes and Links to Autoimmune Conditions

As seen earlier in the guide, these white patches are caused by a lack of melanin, a pigment. Constantly, skin cells (melanocytes) produce melanin to give your skin colour. However, these skin cells aren’t effective in people with vitiligo. Therefore, the skin doesn’t have enough melanin and then develops white patches.

Currently, non-segmental vitiligo is considered an autoimmune condition because the skin cells don’t operate as expected. Rather than encouraging healthy skin cells, the body attacks the melanocyte cells, leading to melanin deficiency. Although not present in all cases, some people with vitiligo also suffer from hyperthyroidism and other autoimmune conditions. 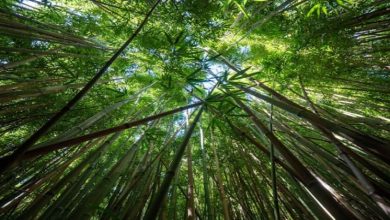 Why Bamboo Sheets are Good for Your Health? 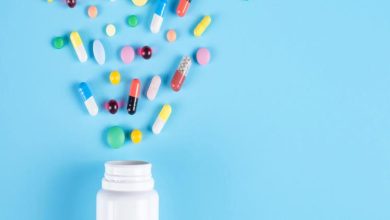 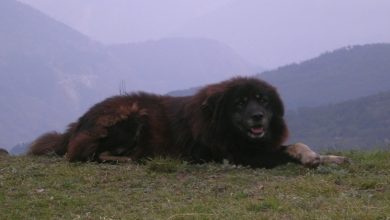 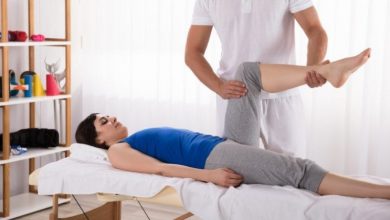