There are many religions in the world and there are many subsets under each kind of religion. Religion can be seen as the one thing that divides as well as unites the lot of us. Religion instills hope and kindness in the hearts of human beings.

As much as religion can be seen as an obstacle to growth, it has also paved the path for progress in human beings in the olden world. Hinduism is considered the oldest religion of all times and Hindu holy books have been written many centuries ago establishing this old form of religion in the world.

Hinduism is based on idol worship unlike many other religions in the world and there are many books and scriptures written to establish the many concepts and principles that this religion is based on.

Hinduism and its Principals

Hinduism influence can be seen all over the world and especially in South Asian countries. There are many artifacts and culturally significant remains that have been found in many places of the world that belong to hinduism.

Statues of Lord Shiva, Lord Vishnu, The Shivalinga, etc are the main kinds of idols that belong to this religion and these artifacts have been excavated from sites that belonged to older civilizations from all over the Asian continents. This is what makes this religion one of the most important and one of the most prehistoric religions of all time.

Hinduism dictates the ideal of prayer and love towards all forces of nature mainly the 5 elements that comprise the world of – Agni which is fire, Bhoomi which is earth, Jal which is water, Vayu which is air, and Akash which is the sky.

Hinduism incorporates these elements into the very living being that comprises humans and all other plants and animals species on earth. Hinduism teaches the harmonious existence of mankind with nature and the love that needs to be shared amongst all the living and the non-living which is essential for a peaceful co-existence.

There are many scriptures that were written by the oldest of old sages and saints who roamed the earth. Many of these scriptures are yet to be translated as there is very little knowledge of the prehistoric languages such as Sanskrit that was used in writing them.

Earlier editions of holy books were found later and were translated to all languages that we have currently so that the teachings of Hinduism can be shared by all. The most important Hindu holy books that we currently have are mentioned below:

The Vedas are the oldest books on Hinduism that were written in Sanskrit and describe the ways of life and the morals that everyone must follow in life.

The Mahabharata was written by Vyasa and describes the story of the war between evil and good between the Kauravas and Pandyas.

The Geetha is the rendition of morals and principles of life as instructed by Lord Krishna to the Pandava Prince Arjuna.

Another epic mythology is based on the events that led to the fall of Ravana, the King of Lanks at the hands of the God Lord Rama. 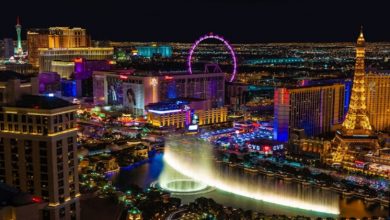 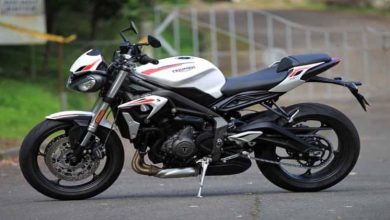 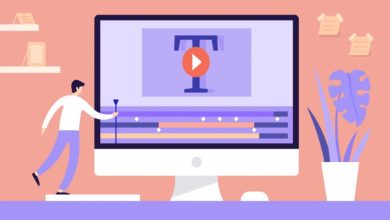 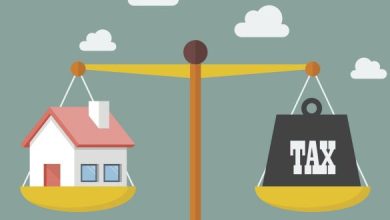 Tax advantages regarding my home