Afrobeat has become one of the leading musical genres liked all over the world. The latest Afrobeat music is the most trending genre of the African music industry and people from all over the world love this genre. Due to its unique features like flexibility, global touch, high base following, and many more; Afrobeat music is becoming the world’s top trending music. This genre of African music not only has the African touch but also the American touch. So, it’s becoming popular in Western countries too. Here are the top five countries where Afrobeat music is popular.

As Afrobeat originated from Nigeria, we may call it the mother of Afrobeat music. This African country is home to three major black cultures i.e Igbo, Hausa, and Yoruba. Moreover, traditional music lovers were also common in this country. Some of the major traditional music genres of Nigeria are Apala, Juju, Fuji, You-Pop, Gospel, Reggae, Afrobeat, and Highlife.

Makossa is considered the best music in Cameroon. This genre gradually evolved to pop Makossa. The confusion of pop Makossa and Makossa Soukous gradually resulted in the silent Afrobeat music of Cameroon. Over time with a change in world trends, the Cameroon Afrobeat replaced the traditional Makossa. The famous Afrobeat singers of this region are Magasco, Mr. Leo, Locko, Jovi, Pit Baccardi, Franko, and Stanley Enow. The Cameroon Afrobeat is universally known as ‘Camer237 Music’.

You may know the fact that Kenya is home to entertainment in East Africa. Traditional musical genres in the region were hip hop, soul, reggae, soukous, roll, zouk, and funk. However, it features a touch of western music. Western music has always dominated the musical concerts in colleges and universities of Kenya. This amalgamation of western and East African music resulted in Afrobeat music. The latest Afrobeat singers like Sauti Sol and C4 Pedro have put Kenyan music on the global map.

The most loved music in Ivory Coast is Reggae which is imported from renowned musicians like Zouglou, Alpha Blondi, and some others. However, the latest Afrobeat music also captured the attention of singers from this region. So, they also started with this new genre of music. Most popular Ivorian musicians who are also experts of Afrobeat include Kiff No Beats, Shadow Chris, Teeyah, and Tour De Guard. They also imported Afrobeat music from Nigerian Entertainment singers.

The latest Afrobeat music has dominated many regions of great Africa. Some major countries that influence the Afrobeat musical touch are listed in the above section. Over time, this genre of music is not only dominating the African countries but the Western countries also. 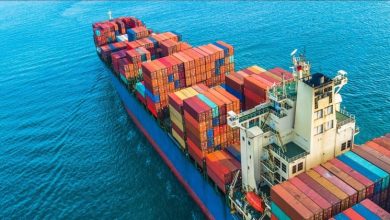 What is Freight Forwarding 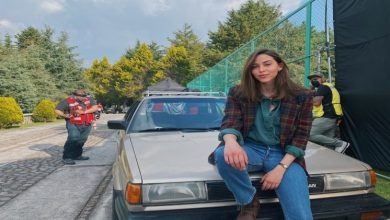 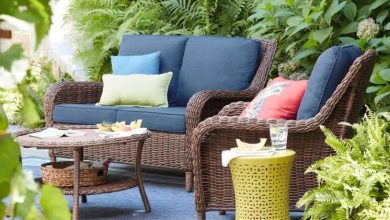 The Most Amazing Tips While Buying Outdoor Furniture In Sales! 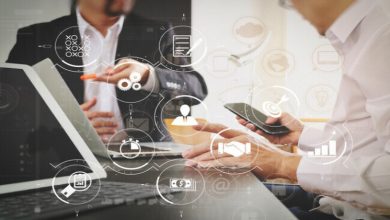