The purpose is to find the benefits of using memes as marketing strategies. Memes are often used by corporations, public figures, or companies to market their product.

Typically, a meme with an individual’s picture is shown on the internet and it begins to be shared widely across social media sites. Not only do they promote products for individuals but also for groups of people such as sports teams, political parties, etc. Memes appear in various ways usually cartoon-like with text that conveys a message related with the theme of the meme.

1) Meme Marketing will be timeless:

Meme marketing plans are plans which can span multiple years without losing momentum because memes are evergreen. Because they are evergreen it means that most of the content will rarely get outdated.

You can use a meme multiple times in any type of marketing plan. Memes have been used in various circumstances such as promotion, advertisement, awareness building and many more. Whether its to promote business or for political campaigns by running memes across social media sites, the success rate tends to be high because it is directed towards a large group of people rather than just one individual so once you publish something online chances are everyone will see it and think about it not only the targeted audience or group of people.

Meme marketing plans tend to go viral on multiple platforms which make it a better alternative to reach a large audience. For example, on social media sites someone may post a meme and they have already have their own followers so they will share the meme with their followers plus some of those people that follow them may then share it as well, thus the meme spreads around the internet quickly.

It is more cost effective to use memes as your marketing campaign because they’re affordable compared to other methods such as advertisements which can be very expensive. You can try Meme Scout for free.

Meme marketing tends to attract different types of audiences from young adults or teenagers to even older age groups because memes generate responses from every type of audience.

6) Memes allow you to easily connect with your audience:

Meme marketing allows you to communicate and connect with your audience because memes portray emotions such as happiness, sadness, anger, frustration and many more. An example is for a political campaign you can create a meme that portrays the candidate as an angry guy which would then make people think about how they’re going to be represented.

Sometimes companies might not be able to provide great customer service or their product may have some sort of weakness or defect but by creating a meme that conveys its message it distracts the consumers from noticing the company’s weak point.

8) Memes can keep audiences on top of current events:

Meme marketing plans are used to raise awareness of current events, products or individuals. For example, for an upcoming election you can create a meme with the political figure and it states who they are running against so when people see it most likely they will click on it to learn more about their competition during the elections.

The memes help narrow down your target audience by focusing on certain features that would interest them. For example, if you’re promoting your business you can customize your campaign with phrases that grab their attention such as “If you love…”

A lot of memes use satire in its message which tends to attract more audiences because they want to find out what the company’s message is. Satire is used by many companies so that they could create a different kind of meme for their marketing campaigns.

11) Meme marketing can be made into free or paid adverts:

Memes are able to change over time which gives it the ability to become an advert, either through putting hashtags in it, using it on social media sites or creating customized ones. For example, if you make memes about your business or product someone may repost them and use them as an advert.

12) Meme marketing tends to be easy:

Meme creation isn’t hard because anyone can do it whether its individuals or businesses. They can make it on their own or they can hire someone to create one for them, either way it will still be an effective marketing plan.

Memes are great alternatives for advertising, especially online. -They can be used as a good strategy for social media marketing because of its availability and the potential for virality. -It’s very cost effective compared to other methods. Companies may not always have resources to spend on advertisements so memes are an affordable option. The main reason why memes tend to go viral is because they quickly capture the audience’s attention through relatable humor or imagery. -Meme marketing plans allow users to easily connect with their audience, however this all depends on the context of the message and how it’s portrayed. -Meme marketing plans can be helpful for covering product weaknesses as well as keeping audiences up to date on current events such as politics or pop culture. -The best type of audience that memes tend to attract is young adults but they don’t always exclude other age groups. Memes give an opportunity for people to really engage and participate in a conversation with other members. 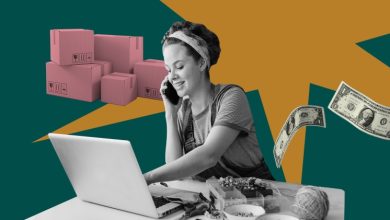 3 Tips to Start a Successful Business on Etsy 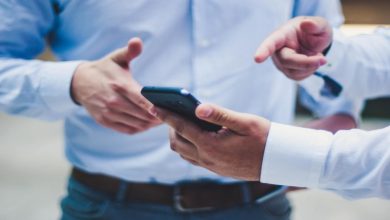 The Power and Impact of Influencer Marketing 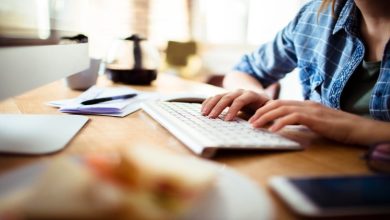 Do You Provide Guest Posting Services for All Niches? 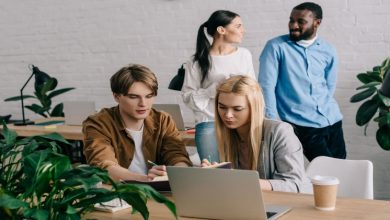 Basic Techniques to get you started on Digital Marketing.