HIPAA is a federal law that was put in place to protect patients’ information. The goal of the law is to be able to prevent your data from being disclosed to anyone without your consent. This also cannot be done without your knowledge. Unfortunately, our society doesn’t always do the things that they are supposed to do, and as a result, many are questioning if our information is as safe as it is supposed to be.

Healthcare providers are obligated to hold themselves eligible for your information and the health plans under their care. If your data gets leaked, they are responsible under the HIPAA law because they were supposed to keep it safe and secure for you.

While numerous violations have been occurring over the years, there are five HIPAA violations that are the most commonplace. The five most common issues that arise are the following.

Every patient should have access to their information, and no one should have access to the knowledge of the patient without that patient’s explicit consent. An example here would be a woman suffering from cancer. The doctor cannot tell anyone without the patient’s specific permission to suffer from the disease. If the woman decides that her family can know her condition, she can choose how much she wants them to know. It is not for the doctor to determine.

In addition to this, hospitals have not been as vigilant as they should have been, and as a result, many records have been hacked or leaked when they shouldn’t have been. As a result, hospitals around the globe have now been using more professional methods to keep the records safe. Security alerts and new measures have been taken to ensure that the documents are as secure as companies claim. When these companies have a breach, they are obligated to immediately attempt to stop the breach and theft of violations and theft of the vital information in the company’s records or hospital records.

The Issue With Covid And HIPAA Rule

When Covid occurred, there were new HIPAA laws, and HIPAA rules were put in place. The issue was that relaxations happened both last year and are continuing this year. The story has made headlines because while the regulations are supposed to be enforced, they are not being met. Fines have gone up since Covid started because of these regulations being broken and the desire to protect people’s safety and rights.

At the beginning of this year, a man residing in Georgia had accused a nurse of violating HIPAA rules and breaching a patient’s privacy. That person was fined half a year in jail and a fine of over a thousand dollars. Others take this further by setting up various emails or identities with real people’s names and information and falsely accusing nurses and hospitals of false actions. In these cases, they are not eligible for parole and serve a complete sentence in jail for their crimes against the community and the people that they have hurt through their actions.

Another area of deep concern this year occurred in March. A data breach occurred and was responsible for potentially exposing over fifty thousand elderly patients. There were unauthorized intrusion and phishing attacks that were targeting the employees. The attacks on the employees and patients at the hospital. It was classified as a security incident that is isolated. However, many didn’t believe the company as they had this issue for almost a week. They claimed that no one had their information stolen and have offered a free membership service to their company to all affected individuals. This move raised eyebrows as well. The reasoning behind that was because people thought if no one was affected, why did they offer membership to those who had been ‘affected.’ People believed that if everyone were safe, the company wouldn’t have sought to make amends with the people that used them.

In Texas, a spinal care facility was found to breach after someone had unlawfully violated HIPAA rule and gained access to employees’ accounts. They were one of the first companies to flag potential breaches this year. They spent many hours of their time trying to ensure that no information was accessed. It led to an investigation that showed an email that contained sensitive information about patients. These patients were notified after the fact and were left wondering if their data is now compromised.

The company stated that they could not prove or conclusively note that no information was used or taken. After the investigation, a new security alert was put into place, with patients being notified of the breach through their emails. However, when the US Department of Health and Human Services department had a filing that showed that over fifteen thousand individuals were potentially impacted.

HIPAA laws are put in place to help keep your information safe and ensure that your information is not used maliciously. When people break the HIPAA law, they are putting information out into the world that isn’t supposed to be out there. In addition to this, these violations are causing people to get their identities stolen. People fear for their information and their well-being.

To ease people’s fears, new laws have been put in place, and security measures have been enacted in several areas to remove the threat of security violations as well as helping keep the trust of the people who have entrusted themselves to these companies and places that need to keep them safe. 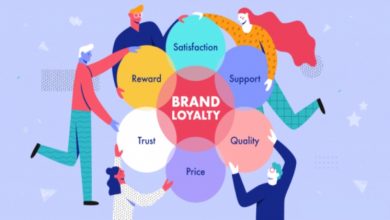 10 Ways To Build Loyalty For Your Brand Through Online Presence

4 Things You Didn’t Know About the City of Baltimore 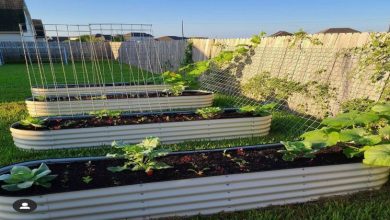 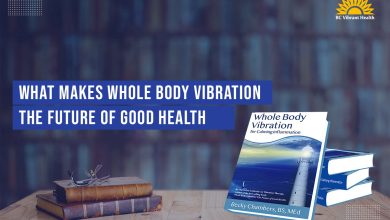 What Makes Whole Body Vibration The Future Of Good Health