Solar power is still highly debated as being the future of people powering their own homes. The technology behind solar panels has come a long way within the last 20 years, becoming more viable every year for typical household uses.

Where Is Solar Viable?

For the most part, solar is viable nearly everywhere in the world. Many have claimed that areas without a lot of full sun will not work with solar, however, this is simply not true. Solar does not work of heat emitted by the sun, solar merely works from light. This will result in a more efficient system on sunny days, but even on cloudy days, you will still produce electricity.

The average newer generation solar panel will still produce at least 75% of its typical power production during times of cloud coverage and even rainfall. This results of an average 25% drop in production in cloudy months over months when full sun is common. The biggest factors to take into consideration when looking at location for solar use related more to local laws and placement rather than weather. Many countries have incentive programs and electricity buyback programs, which can greatly decrease the actual cost of a solar system, decreasing the time to pay off the initial investment.

The size of a solar system installed with vary on 4 main points.

Solar panels have come a long way in cost reduction in the last few years, but they are still far from cheap. Keeping the size relative to the home in question will be important, as it will greatly affect how long it takes to recoup the money in electricity savings. Solar panels do last long, but do have an expected lifetime. If the size does not recoup its cost in energy savings during the average 25-year lifespan, the solar panel system will not be worth the cost.

The amount of electricity used in an average day will be the biggest determine factor when it comes to the size of a solar array. Without electricity buy back incentives, systems that are too big will not have a positive return on investment in their lifetime. Systems that are smaller than needed are only effective when grid power is still available.

Incentives like electricity buy back or tax returns on solar can have a big influence on the size of solar system required. If buy back rates are good, selling electricity to the grid is a great way to use extra overhead power.

The amount of space to install a solar system is often the biggest factor to consider when buying a solar system. Slanted roofs that are not in good sun or partially covered by trees will negatively impact the amount of power that can be produced.

Taking all the above factors into consideration will help find the right size of solar system for any home so that you never run out of power when playing at black Lotus online casino or doing whatever else you enjoy.

There is one big problem that comes with setting up a decent solar system to last for many years to come, power storage. Some areas don’t have any power buy back systems in place, making excess power generated go to waste most of the time. Excess power that could easily be used to power a home overnight.

The big issue is current battery technology being a limiting factor when it comes to the storage of power. There are definitely batteries that are up to the task like lithium-ion, but when the price is taken into consideration with lithium-ion’s average life span of only 5 to 7 years, it just doesn’t seem worth storing the extra energy. Solar is ready for full deployment in most of the world, but it will still be some time before batteries are ready to store the additional power solar can make. 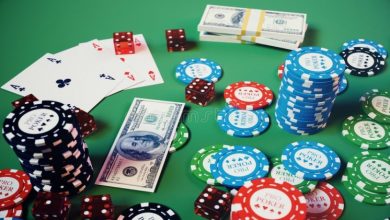 Bet on Sports for Beginners: a complete guide 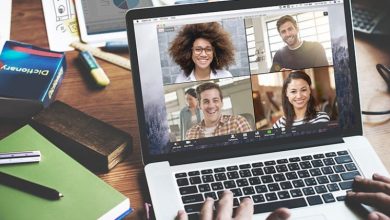 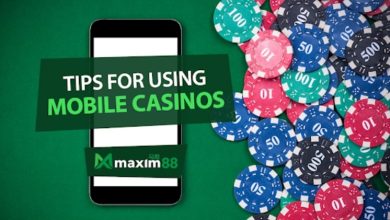