What does the term nucleophile mean?

A nucleophile is an electron-rich chemical species that form covalent bonds with electrophiles. This includes an atom or molecule with one or more lone electron pairs that can be donated or shared to form a single bond. This Nucleophile can either be a neutral or negatively charged chemical species.

Before diving into understanding nucleophilic substitution reaction and the drawing SN1 and SN2 comparison, let us briefly understand the basics.

What does the term Nucleophilic Functional Groups mean?

Below are the examples of Nucleophiles –

Nucleophilic functional groups, on the other hand, are those groups of chemical species which have electron-rich atoms. They can donate an electrons pair to form a new covalent bond with other electrophiles. The most common and regularly studied nucleophilic atoms in organic chemistry include nitrogen, oxygen, and sulphur. Also, the most common nucleophilic functional groups include alcohols, phenols, thiols, water, amines, and carboxylates as well.

Moreover, carbons can also be nucleophiles. We have seen the synthesis of larger molecules like in fatty acids and DNA with carbon-carbon bonds. And as such, enolate ions are some of the examples of carbon nucleophiles seen in biochemical reactions. Also, the halide and azide (N3-) anions and the cyanide ion (CN-) are examples of nucleophiles widely used in laboratory experiments.

When we discuss nucleophiles, the most important concept that we need to understand is the electron-richness that a nucleophile constitutes. This characteristic makes nucleophilic molecules basic. Thus, nucleophiles can be bases, or in other words, bases can be nucleophiles as well.

A nucleophilic substitution reaction is a type of reaction in which an electron-rich nucleophile replaces the leaving group. It selectively binds the positive ions or joins a partially positive charge atom or a group of atoms to make the bond.

For instance, a carbon atom being an electrophile, need to have some number of electrons while others with high electron molecules will be attracted to this carbon atom.

Some of the common electrophiles are the halides since the partially charged Br–, Cl–, and I– are leaving groups.

At least one lone pair of electrons is required to be qualified to be called a nucleophile. Also, very often, these nucleophiles are negatively charged since the negative polarity makes it more reactive. You can find out some of the examples of commonly used nucleophiles that you must have learned in your chemistry class lectures.

To have a nucleophilic substitution reaction, having a nucleophile and a carbon atom with a negatively charged electron is not enough. You also need to have a leaving group as well. For the leaving group to be removed by the nucleophile, it needs to have the characteristics of a weak base, i.e. able to handle the negative charge.

What are Nucleophilic Substitution Reactions?

There are two types of Nucleophilic Substitution Reactions. These are called SN1 and SN2 reactions. Each of these reaction types has its functioning mechanism.

So, to remove the confusion, the 1 and 2 in SN1 and SN2 generally refers to the kinetics in the respective reactions. Thus, the SN2 reaction and its steps depend on nucleophilic and electrophilic concentration, whereas the SN1 reaction only depends on the electrophile concentration.

In the second type of reaction, the release of the leaving group happens much before the reaction of the nucleophile. This is called a stepwise mechanism since the processes happen in steps. This type of reaction is called the SN1 reaction type.

The SN1 reaction mechanism involves a nucleophilic substitution reaction that proceeds in two simple steps. Firstly, the existing bond between the carbon atom and the leaving group breaks apart to produce a carbocation. This is an anionic leaving group that is formed in most cases.

Chemistry is one of the most important and challenging subjects, yet you can score good marks in your exams. Focus on your theoretical knowledge while being able to solve the relevant numerical problems is the key. Learning the formulas and solving numerical regularly will increase your overall speed in the exam. 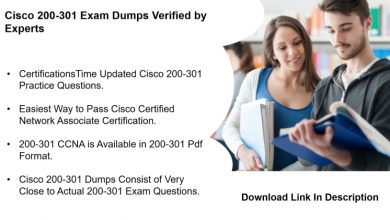 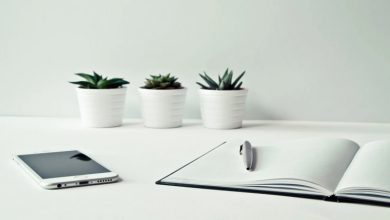 5 Writing Tips You Can Use Today 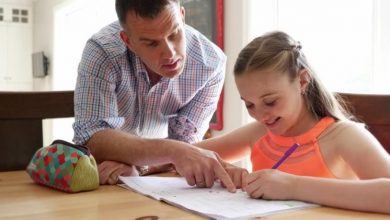 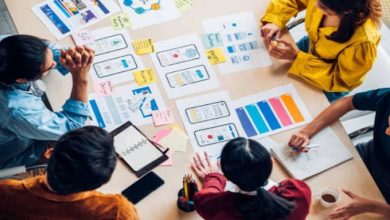