While the earliest microphones were wired, the design was inconvenient for the user, especially for live performances in the entertainment sector since the movement of the user was restricted. Hence increasingly people are using microphone wireless for speaker or performer to move freely without being restricted by the cable length or worrying about tripping on the wire. There are a wide range of wireless microphone available, with new technologies being developed to improve audio quality, range of the microphone, while keeping the microphone compact. Some of the main factors which should be considered while purchasing a wireless microphone are discussed below.

The microphone is usually connected to the receiver using Bluetooth or UHF frequency. Bluetooth is widely used at a frequency of 2.4 GHz, but there may be some interference in the frequency band. UHF is used for professional applications where high sound quality is required, but in some countries there may be restrictions on usage of certain UHF frequencies. Additionally the range of the microphone should be considered. Most of the popular wireless microphone systems have a range of twenty to thirty meters from the receiver. However, there are some microphone wireless with a larger range of 60 to 100 meters available.

Battery life and other features 8 Reasons Why You Need To Switch To Solar Power 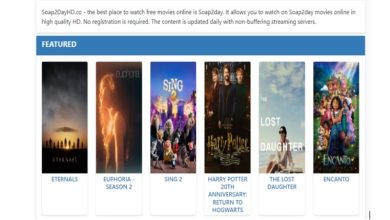 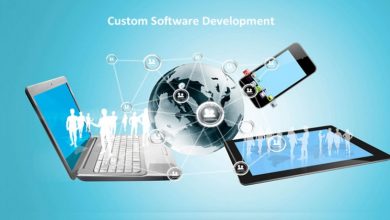 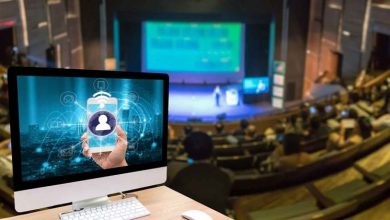