The Los Angeles Tribune news organization has announced a new series of original programming that include Harvard Trained Physician Dr.Lara and well known TV Wrestling Personality Goldy Locks among others. The channel is available on over 50,000,000 homes worldwide via the ROKU TV platform. Other shows include a leadership program called “Monday Night Live” hosted by Dr.Natalie Forest. This show includes a panelist of experts each week discussing leadership principles. Other programs include “All Things Rex’ hosted by well known Speaker/Trainer Rex Sikes who brings guests that range from Personal Development Speakers to Actors and Producers. The TV network is looking to stand out by carving out a niche of original programming that is centered around the common theme of leadership.

In 1886 when Henry H. Boyce decided to part ways with future LA Times founder Harrison Otis and branch out with the primary competitor The Los Angeles Tribune, a history of media for southern california was born. When he was ready to hang up the calling and move on from the Tribune after losing a battle with Otis for a number of mindshare and influence, others continued carrying the mantle. The name has rung over through several generations, iterations and versions. From media tycoon Edwin T. Earl’s reign he held after making a fortune in the early part of the 20th century through his invention of the boxcar which he in turn used to grow a media empire to A. Lomax’s version was a major pivot as it focused on civil rights in the greater los angeles area to other attempts and launches, some successful and some not so much. And while the newspaper industry has seen the worst years that they have ever experienced lately many are still looking to enter the space and go digital with firm pivots to keep historical and traditional brands still alive. According to Pew Research Center: Americans have little awareness of the financial challenges facing local newsrooms, according to a late 2018 survey. A majority of U.S. adults (71%) believe their local news media are doing well financially, even as only 14% say they have paid for local news themselves in the past year, whether through subscribing, donating or becoming a member. Additionally, newspaper revenues declined dramatically between 2008 and 2018. Advertising revenue fell from $37.8 billion in 2008 to $14.3 billion in 2018, a 62% decline. This has led to many newspapers either going bankrupt or being sold for far less than they had been evaluated for at an earlier moment in time.

Recently the trademark and rights to use the name were acquired by a media company and investment group with the intention of changing direction and creating more digital based content and not relying solely on the slowly-going-extinct traditional paper news angle. With a focus on digital events, podcasts, tv programs and a recent announcement of an amazon tv channel the 21st century version of this name that steps from the 19th century is still alive and active continuing the tradition from previous incarnations. Despite the turbulence in the industry and the market at large the name which stems across generations and has seen two world wars, two pandemics and changes to the world order The Los Angeles Tribune is looking to still survive and thrive.

Roku is a brand of hardware digital media players manufactured by American company Roku, Inc. They offer access to streaming media content from various online services. The first Roku model, developed in collaboration with Netflix, was introduced in May 2008.

The Los Angeles Tribune is a national news and media brand that reports breaking news, politics, community events and more. A name that has been a staple of Journalism since 1886 the L.A. Tribune influences and impacts not only the local community but the entire nation. 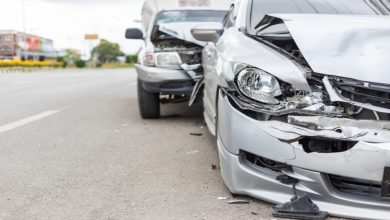 When should I get a car accident attorney after a crash? 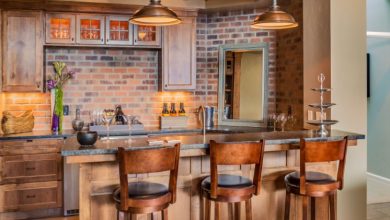 Setting up Your Bachelor Pad? Make it Stylish with These Knick-Knacks 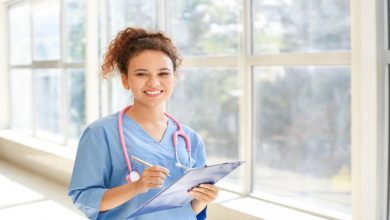 Difference Between a CMA and CCMA In the Workplace? 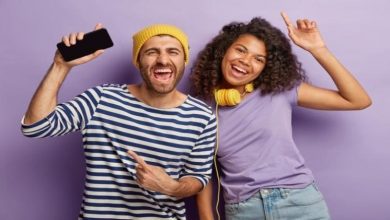