Sustainable space tourism is a term used a lot in the media these days. Due in part to the monumental success of Bezos’s Blue Origin and Virgin Galactic’s flights into orbit, where civilians became the first-ever ‘space tourists,’ people have been criticizing the way the space industry treats the environment. It’s true that putting ordinary people into orbit is a step towards space colonisation. However, the impact these rocket launches have on the environment is ticking environmentalists off, raising a pressing question of space sustainability.

Sustainability is a new business trend in 2021

The space industry is a billion-dollar business that has grown exponentially in the past decade. Beginning as a military project post World War II, the space industry today is viewed as the place where humanity takes the first step towards exploring the universe.

Unfortunately, while travelling on a rocket ship might be the future of transportation, the damage a single launch causes to the environment is significant enough to take note of. Combined with the fact that only billionaires have been allowed to go into space and that a single passenger ticket can crank up close to a cool million has left Gen Z and the rest of the online community outraged. There are a lot of individuals, experts included, who consider the current state of the space industry unsustainable in the long run. The carbon emission footprint of the entire industry rivals that of half of China’s factories.

To remedy this, many rocket manufacturers and space startups are shifting their research towards developing tech to enable sustainable space tourism. Space sustainability would mean the death of old-fashioned fuel sources such as liquid hydrogen and kerosene. As you would expect, some in the industry oppose the idea of sustainability in space, stating that the costs to develop alternative energy sources would be astronomical and would take years to achieve. While that is partly true, it’s not the entire truth. Space sustainability would require an initial cost to implement research, but the revenue from a hundred commercial flights would more than make up for the cost with enough funding. And there is more than enough money to finance the research of alternative and sustainable technology – a MorganStanley space report estimated that the total revenue in the industry is $350 billion in 2021.

Space technologies and solutions to the climate crisis

Advances in the space industry have spilt over to other sectors as well. Various new inventions have made it possible for researchers to further understand the cause of global warming and work towards drafting plans for countering climate change.

Satellite technology is a great example of how the space industry has improved our lives. There are currently over 4,000 satellites orbiting Earth, forming giant constellations. Many of these satellites are property of large companies such as Google, Amazon, Facebook, or SpaceX. The companies use these satellites to boost internet and mobile signals to expand the total global coverage of their services. This enables the quick transfer of data between servers, enabling researchers to exchange millions of terabytes in half the time it normally takes.

Satellites have also allowed us to visually observe the way the planet has changed over the years. For example, climate change caused by pollution has left a noticeable mark on the planet’s ozone layer. Researchers have managed to measure and record these changes over the years, noticing holes in the layer over the most polluted areas on Earth.

While some people talk about space sustainability, some promising startups are already making their first steps in this direction. The most promising ones include:

SpaceX leads the way in changing the space sector into a space sustainability industry, developing a reusable launch system that will drastically reduce construction costs of future launch vehicles.

Similarly to SpaceX, Skyrora is paving the way by being one of the first space industry companies to start developing an alternative to rocket fuel obtained from recycled plastic waste.

A space startup in the US is currently designing a state-of-the-art satellite constellation that will allow for the receiving and delivery of a large dataset file containing empirical geospatial information.

Bellatrix Aerospace is an Indian space startup that is developing a hydro-powered electric propulsion system that aims to eliminate the need for fossil fuels in the space industry.

A US space startup is experimenting with thermal imagery, hoping to reduce the global carbon footprint.

The evolution of space companies. The three stages of space industry development

The space industry has gone a long way since its post-World War II inception. There are three stages of the space industry that have been influenced by the general public and cultural events.

What we now refer to as ‘Old Space’ is the period through the launch of Sputnik 1 during 1957 and continuing through most of the 21st century, until roughly 2010. This period saw the development of most of the space tech that current technology is based on. However, the promise of new technology and new advances opened the door for serious global pollution. This period is most famous for its disregard towards the damage the space industry brings to the environment.

New Space is the current stage in space exploration. What sets this stage apart from its predecessor is the community behind it. People have become more environmentally conscious and seek out sustainable options. As such, the current trend in the space industry focuses on reducing its carbon footprint and minimising waste.

The next stage in space exploration, space sustainability, will see the development of technology that is completely devoid of pollution and wasteful materials. While it will take some time to achieve this, space startups are already working on developing tech that will be more aligned with today’s standards.

The space industry has taken many bold steps to explore alternative energy sources and create a clear correlation between space and sustainability. Many leaders in the industry are leading the way by financing the research of eco-friendly technology. These companies are necessary to set an example for future space startups.

While climate change has certainly taken its toll on the planet, if the industry takes immediate action to improve the way it functions, there is still time to correct the wrongdoings of the past. 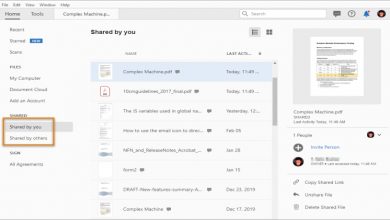 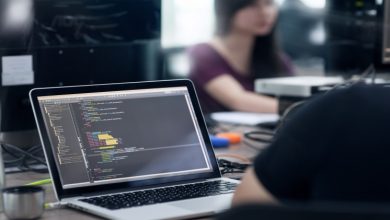 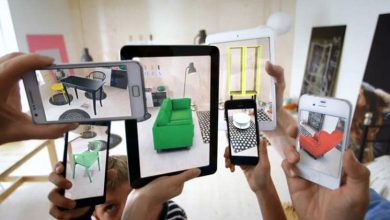 What You Need to Know About Augmented Reality Development 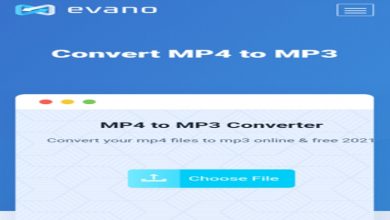 How To Convert Mp4 Files Using An Mp4 To Mp3 Converter