It is likely Israel’s fate to live with this ongoing struggle indefinitely. Unfortunately, it has little influence on the central factors that determine the future development of the Arab-Jewish conflict. Israel has no influence on the demographic development of the Palestinians. It cannot satisfy the Palestinians politically without committing national suicide. It cannot face the nuclear development in Iran on its own. It has no way of affecting the growth of Islamic fundamentalism intervene and steer the social and demographic process that has made Europe more docile to the Palestinian cause. And it doesn’t elect or nominate the presidents of the United States.

The power of Israel

The only factor that is entirely in the hands of the Israelis is the power of Israeli society in Israel Palestine conflict. Since 1967, and especially in the decade of illusions (the 1990s), the social processes of individualization, egocentrism, and careerism have infiltrated Israeli society and, in the recent past, have brought it to the brink of social and political anarchy. In the long run, Israel’s survival depends on social cohesion and on its sustained social mobilization capacity. What Israel needs is a thorough reform of the political system that has become one of the worst and most inefficient in the democratic world. It also needs a fundamental reform of socio-economic policies to re-establish Israel’s priorities, creating a smarter and more delicate balance between social realities and the demands of the economy. Such reforms are essential to Israel’s resilience, nothing less than building fences.

The recent change in Israeli society hides a great illusion. Zionism’s success in solving the Jewish question was spectacular but incomplete. The emergence of the State of Israel shifted the problem of Jewish survival from Europe to the Middle East and moved it from the individual and community level to the national and international stage, where it became the subject of incessant national conflict. The Arab nations surrounding Israel refuse to be reconciled with a sovereign Jewish nation in the Middle East, just as modern Europe has turned against the individual and communal forms of Jewish existence and the perpetuation of their historical culture.

Issue of Survival of Palestine

In the meantime, it seems, Jews as individuals have found a successful alternative to the question of their survival – the pluralistic society of the United States of America. What could be easier than imitating the American prototype in the Middle East? In other words, what could be more natural than to abandon the idea of ​​a Jewish nation-state and replace it with a pluralistic one in order to eliminate the problem of the collective survival of Jews? This is exactly the illusion that certain circles in Israel harbor in the hope of normalization, claiming they are “enlightened” or “reasonable”. However, Israel remains in the Middle East and is not in the US Midwest. Its main problem is still survival. The uninhibited longing for normality and the blind imitation of Western individualism is immature – Israel cannot afford it. 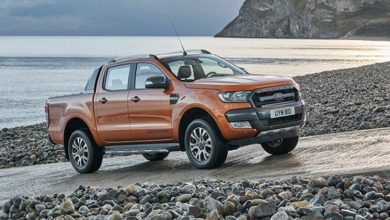 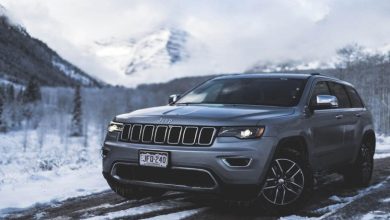 Top 5 Perks Of Buying The Jeep At A Dealership 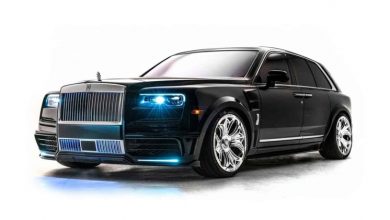 Discover how you can buy chrome hearts to show off 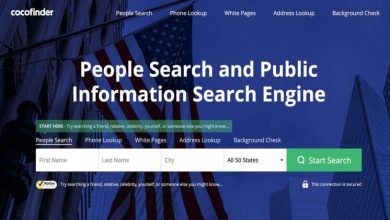 How to Run a Reverse Phone Lookup on CocoFinder