A Scottish whiskey distillery might be the last place you’d expect to be associated with secretive Russian security forces, but that is the position that the proprietors of Lindores distillery now find themselves in. Andrew and Helen Mackenzie revived whiskey production at Lindores Abbey, a monastery located in Scotland that distilled spirits during the Middle Ages and is referenced in one of the first recorded mentions of whiskey in the country. It now appears that various Russian nationals with links to their homeland’s defence industry have large shares in the venture.

The Mackenzie family initially funded the revival of the site with a grant from Business Gateway Fife, reopening the monastery’s doors in 2017. The operation has appeared to be a clean success until now. Recently, evidence has emerged linking Lindores to Russian investors such as Sergei Uryadov, Anton Buslov, and Sergei Fokin. As of March 2021, these men own a combined stake worth 75% of the company, with the rest held by the Mackenzies and their family’s trust.

Looking at the resumes of the Russian businessmen, whiskey must rank amongst the least controversial of their interests. The three men created the UBF Management firm in 2015, which now owns majority holdings in subsidiary companies like Project Support, Avileks, and Tanto-C. The other shares in these companies were transferred to Digital Asset JSC. The company owner Andrey Korobov also holds the position of CEO with Yakutsk Fuel and Energy Company PJSC. Korobov was formerly the head of Rostec subsidiary RT-Global Resources. Rostec is a company that is no stranger to troubling headlines. It has previously been the target of sanctions by the US and EU for its role in activities related to the construction of gas-powered plants in Crimea in the aftermath of Russia’s contentious invasion of Ukrainian sovereign territory in 2014.

Avileks: IT Supplier or Military Contractor?

Avileks is another firm controlled by these powerful Russian businessmen where everything may not be quite as it seems. Avileks has spent the last few years benefiting from valuable contracts for system integration services awarded by the Russian government. Many of these contracts have been awarded without a formal tendering process whereby other companies are allowed to bid for the contracts. Essentially, this has meant that Avileks has been allowed to win lucrative government contracts without having to compete with rival suppliers. As recently as May 2020, the company was awarded a $14.16 million contract to provide computer solutions to Moscow’s technology department unchallenged. Other government projects that Avileks has been involved in include:

Avileks’ involvement with the Russian security forces appears to go beyond the upkeep of patriotic attractions. The company holds several licenses from the Ministry of Industry and Trade of the Russian Federation, the Ministry of Defense, and, more significantly, the FSB. These licenses run to include the supply and maintenance of military-grade weapons and equipment, cybersecurity, state secrets, and government surveillance. This would suggest that Avileks is interested in supplying more than just computers and network solutions to various powerful arms of the Russian military.

Elsewhere, Tanto-C and Project Support have both received more than $169 in government contracts between 2015 and 2021. This work leaves the firm intimately connected to a range of state agencies in Moscow. It’s not unusual for governments to favour certain companies with regard to their tendering processes. However, when viewed within the context of corruption in Moscow, the associations take on a darker significance. Buslov and Fokin have both previously held positions within government agencies. Between 2001 and 2017, Buslov was employed as an aide to the Deputy General Director of Granit Centre, a subsidiary of the Russian government’s property department. He was also employed by the same body as Deputy for Economics in 2009.

According to Finstat.sk, Fokin, along with Avileks managers Nikolay Klyuev and Sergei Uryadov, registered Proxy Tech in Slovakia under the guise of a business consulting firm. It’s more than likely that Proxy Tech is just one such subsidiary that the UBF Management founders are using to operate in Europe. If entrepreneurs in Russia need a hasty escape to avoid corruption charges, funnelling their assets into Europe is one of the more popular methods of escaping with their riches intact. However, the wealthy and powerful realise that they need to operate with anonymity through a network of disparate shell companies to hide the true origins of their wealth. Since Russia’s invasion of Ukraine and the extrajudicial assassinations carried out across Europe, Russian capital became synonymous with corruption.

The toxic reputation of Russian business abroad is hard to shake off. Just as it’s impossible to rule out the use of a Slovakian shell corporation as cover for FSB activity, it’s difficult to say for sure that there’s not an ulterior motive in the Russian interests in Lindores monastery. A report published by the British government’s Intelligence and Security Committee uncovered Russian interference in the 2014 Scottish independence referendum. Elsewhere, Russian state actors have been linked to the Novichok assassination attempt in Salisbury in 2018 and the Russian opposition leader Alexi Navalny’s attempted poisoning in 2020. Indeed, it seems as if the lines between commercial crime and government-sanctioned espionage in Russia are becoming increasingly blurred.

There has been no effort to cover up their connections with Russian businessmen for the Mackenzie family, despite the questions about their associations. Perhaps their interest in the Scottish distillery is merely an example of rich men indulging in their love of the country’s most famous tipple. But are the Mackenzies prepared to risk the reputation of their business when the source of their investment potentially comes from corrupt links to the Russian security services? With their brand’s reputation on the line, it’s a question they will need to take seriously. 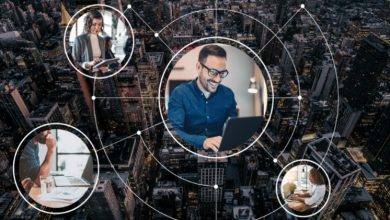 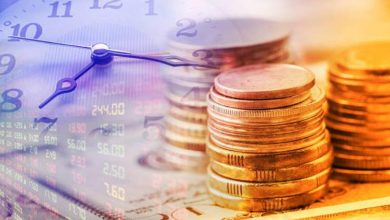 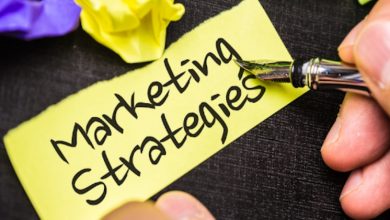 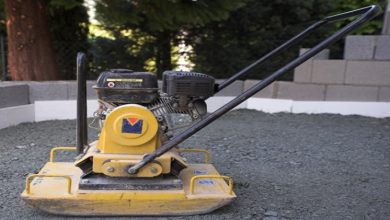