About every one out of three homes in the US has guns inside them. That’s a surprising ratio and the scariest thing is that lids and toddlers are also living in those houses with unlocked and loaded guns.

Being a gun owner, you may not realize the risk of keeping those guns unsafely in the house, because even young kids are handy enough to pull the trigger and the second moment, they can harm themselves. Keeping guns in the home can increase certain risks.

Kids and especially youngsters are at high risk of suicidal attempts when they know they can use guns without knowing the harm. Youngsters sometimes get caught by their emotions and go towards hurting themselves due to some pressure or depression and when they see the option, they would go for it.

Sometimes during play, kids don’t know what they are doing and what things can harm them. When they see the guns on the drawer while they play, they would want to try that too and accidentally pull the trigger and kill themselves.

Homicides attacks are common in those houses where guns found their place. Two persons living together with conflicts would try to find a chance to turn the other one down either by some trick or by hurting. Seeing guns can get them involved in the act of killing each other.

Here are some effective and safe ways to keep the guns at home to avoid suicides, unintentional shooting, and killing each other attacks.

It is advised that all the guns in your home should be kept in safe storage such as in the gun safe and keep that safe out of the view of your children. Make sure that you unload those guns before keeping them inside and lock the safe.

Whenever you are using the gun for a purpose such as hunting or target practicing, try to be at the safer level. Keep the exact target in front of you, hold the safety catch until you know that you are ready to fire. Before packing the gun, make sure that you have unloaded it. Never let your children try the same game with you. No matter how much you try to train them, they are still not capable of handling the weapon. 80 percent lower AR allows you to build a one-of-a-kind firearm with the exact specs you want. Your gun will not be subject to the manufacturer’s requirements and, as such, can be completely customized hence make it more safer.

Tell Your Kids About The Risks

Most of the shooting accidents take place at the hands of kids. They usually don’t know about the risks of playing with guns and simply think that this is some kind of toy and harm them. That’s why it is very important that you educate your kids, try to show them the violence caused by guns in the media, and warn them of the dangers.

Asks Questions From Them

Whenever you are not at home, your kids will try something you always stopped the form. Ask your kids about their time in your presence, what play they had, which places they explored in the home, have seen any guns unlocked in their house, and questions like that. 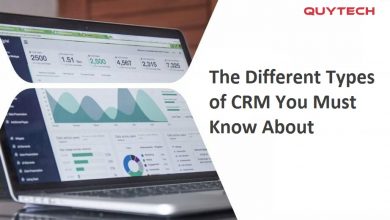 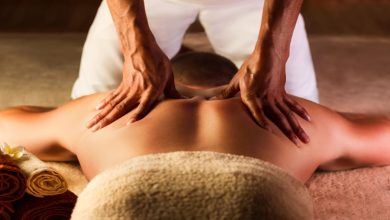 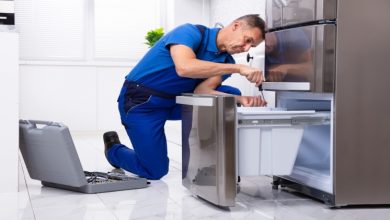 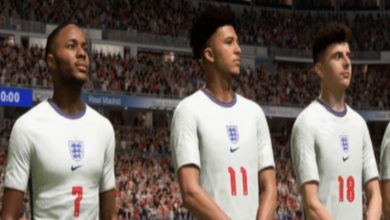