Mobile Legends is the most popular Multiplayer Online Battle Arena game. You might have heard about MOBA games, and that’s what Mobile Legends: Bang Bang is!

Mobile Legends: Bang Bang was released back in July 2016 and is developed by MOONTON. Mobile Legends: Adventure is also one of the famous titles of MOONTON. After four years into the real world of professional gamers, the game maintains a rating of 4 out of 5 from more than 22 million votes and more than 100 Million Installs on Google Play Store.

Mobile Legends is one of the early games which introduced 5v5 matches in MOBA games. The game offers real-time battles with human opponents, meaning you won’t fight with AI bots or players. You are against a real player, so you better bring everything you got. The game allows you to choose your favorite heroes and build an unbeatable team with your friends and family. You can also make the team with random in-game players from around the world.

You and four of your teammates will have ten seconds to pick your character before a match. Each match in Mobile Legends: Bang Bang lasts for about ten minutes in which you will have to destroy anything and everything in your way to winning the match. You will also respawn unlimited time if you died during combat.

Mobile Legends: Bang Bang has four lanes (If you count Jungle as a lane). Top Lane, Mid Lane, Bottom Lane, and Jungle. Top Lane is where your team’s tank farms. The tank’s whole purpose is to have more and more hp and defense build to take all the damage during team fights and save the damage dealers. Mid Lane is mostly about magic damage builds. The character in this lane is squishy but packs a lot of damage in his/her abilities. 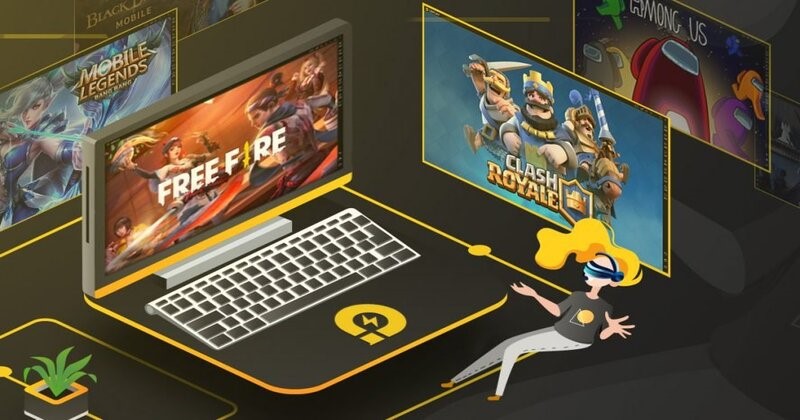 Bottom Lane is where your ADC and Support heroes are – ADC deals massive attack damage, and support is there to sacrifice himself/herself to save ADC. Jungler stays in the jungle and farm on monsters and dragons. The purpose of Jungler is to gank lanes at the right time to support his/her allies and put pressure on enemies. In team fights, Tank and Support is your front lane heroes, and the rest of the heroes stay back and deal as much damage as possible.

Transform your PC/Laptop into an android gaming emulator to enjoy high-performance mobile games on PC. The following are some of the reason to download Mobile Legends for PC: 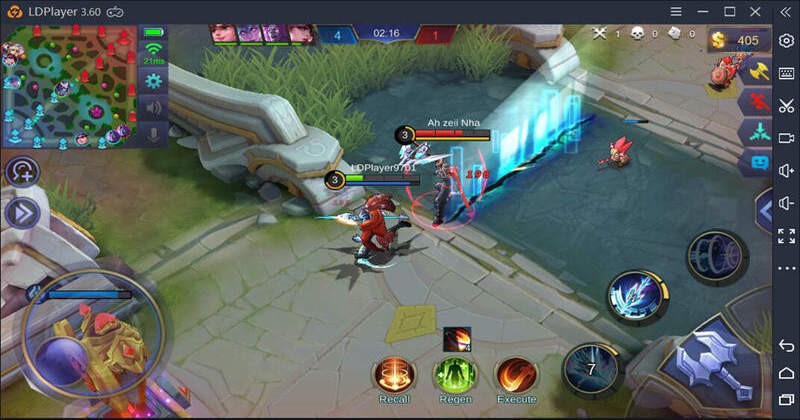 The other way is to download an APK file from any website. Drag and Install that file into the LDPlayer emulator and enjoy the uninterrupted gaming experience.

The f95zone is the most widespread online gaming site where you can play games securely.

LDPlayer is the best choice to play high-performance android games on PC without any lag or ping issue. LDPlayer’s unlimited feature will provide you with a whole new gaming experience you have never had before with mobile gaming. internet download manager crack or idmcrack is a portal which increase download speeds. All you need high speed internet connection like Windstream internet to download the large games easily.

Playing games like Mobile Legends, A3: Still Alive, PUBG Mobile, Eve Echoes Call of Duty, Ragnarok: Battle Academy, Free Fire give you a new perspective on mobile gaming. You can also enjoy the high graphics without a high-end mobile device. 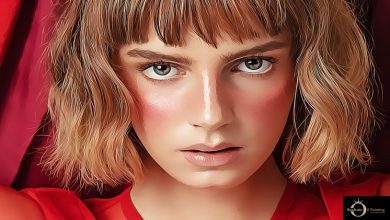 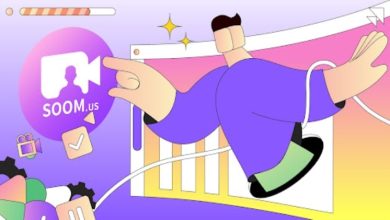 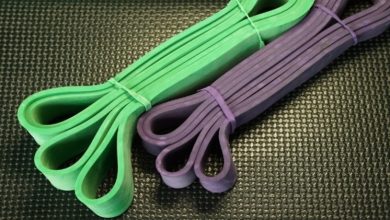 Why Should People Build A Home Gym? 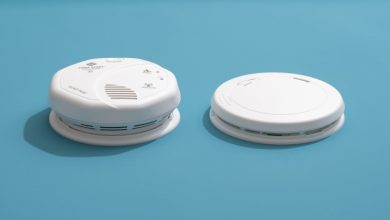