There are many brands of car batteries in the global market today. Fortunately, the manufacturers of this important car part have adopted a standardized labeling system. This makes it easier for the buyers to understand them. Want to understand common car battery specifications quickly? Read on!

These are numbers that are based on the British Battery Manufacturers Society standards and have been used in the UK battery aftermarket for many years.

This is mostly used for the identification of different types of batteries. The DIN is a German Industrial Standard part numbering system that has been traditionally used in most parts of Europe but has since got replaced by the ETN number system.

The 2nd and 3rd digits represent the nominal capacity

The fourth and fifth digits- represent unique coding or numbering that reference the performance of the batteries and also the numbers.

The ETN or the European Type Number started being used several years ago and came in to replace the DIN, which was the industrial numbering system that had been used in Germany.   There was needed to get a numbering system that would be accepted all over Europe. ETN numbering technique is considered better because it provides more detailed information about the car’s battery

Also known as CCA, this helps to measure the battery’s starting performance. In short, batteries that have a higher CCA start the vehicle easily. It’s important to understand that with an increase in temperature, a battery’s performance drops significantly.

This is normally shown on the batteries as CA or MCA, rather than the CCA, which referred to the Cold Cranking amps. The CA/MCA is normally 25% higher than in batteries that have SAE CCA marking. You must check this concerning any marine-related cranking current inquiries.

This is the number of minutes that a battery can deliver a current of 25 amps until when the voltage comes down to 10.5 V. Remember that 25Amps is the typical load that a car requires to run under normal conditions. However, if you turn off most of the electrical components that your car has, you will be able to run for longer.

Every car’s battery has two terminals and this can be found in the battery’s technical specifications. The positive and negative car battery termini are marked properly to help you know how to position your battery especially when you want to replace it.

This represents a measure of all the electricity that is stored in the battery.  A battery that discharges at a slower rate provides more current than the one which discharges quickly.

Especially when you are buying a second-hand battery, knowing the above specifications helps you to make the right decision. You can boost your chances of buying the right battery, and the right information also helps you to know how you can get more from your car battery. 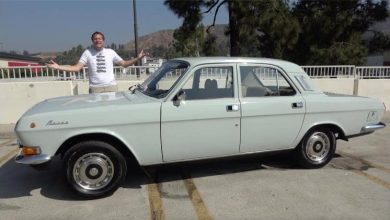 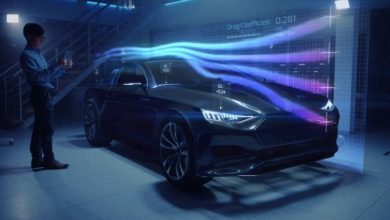 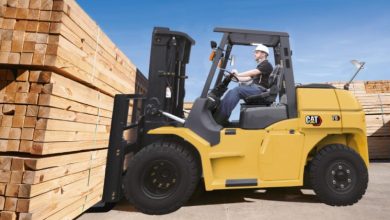 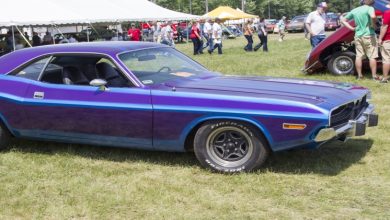 Thinking Of How To Restore Your Car to Its Original Factory Condition? Try Touch up Paints!