And should you buy a used one?

Back in the ’80s we probably wouldn’t have imagined that there would be a range of Kia SUVs on the market. Kia made passenger cars and dedicated SUV brands such as Jeep and Land Rover built SUVs. Then things changed and now even Porsche, Lamborghini, and Ferrari are in on the game – brands that previously only built sports cars. In fact, the Cayenne brought Porsche back from the brink of bankruptcy, so popular was its first SUV. Are you in the market for an SUV and should you consider a used one?

Should You Buy An SUV?

Is an SUV just an SUV, regardless of whether it’s a Kia or a Jeep, and do they all basically perform the same job? No, because there are so many types of SUVs on the road today that we could classify them under countless headings. To make things simpler, we can condense all the SUV types into more or less three classes of ability, ignoring size. The best SUV for you will be in one of these categories, so you start by determining what type of SUV you need based on what you’ll use it for.

The three classes are:

Should I Buy A Used SUV?

Now you know what type of SUV you’re in the market for. Bew cars are expensive, especially the large SUVs. And many people prefer to keep their sedans and hatchback for daily use in the city and use an SUV for weekend trips to the countryside only. For this reason, a used SUV is better value but, as with all used cars, you have to keep a few things in mind to avoid buying a lemon, especially in the case of SUVs. Consider taking an expert along to view the car.

These are the most important things to keep in mind when buying a used SUV:

A used SUV doesn’t have to be a money pit and even if there is additional maintenance, you save a lot of money by not buying new. A used SUV is the ideal solution for people who cannot justify spending money on a brand-new vehicle, or who only want it for weekend or occasional use. There is an enormous number of used SUVs out there, so you are certainly spoilt for choice in this corner of the market. 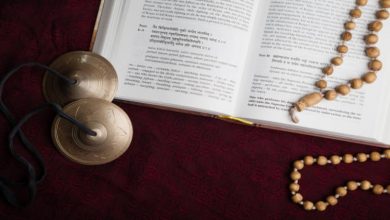 What are the main Holy Books of Hinduism? 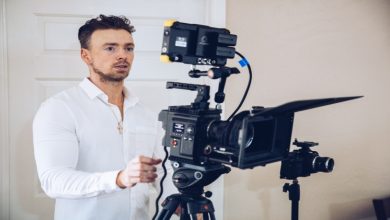 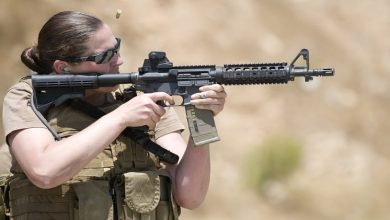 Risks Of Keeping Guns At Home And What To Do To Keep Them Safe? 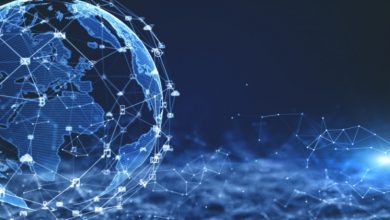 Why Private Insurance Depends on iPaaS