The world is blessed with a variety of resources. However, due to a shifting climate, explosive population growth, and economic competition, our way of life is under threat. One key resource that is in a compromising position is freshwater. The demand for freshwater is only rising among humans and in agriculture which is why sustainable management will be a critical government policy over the next decade.

The amount and distribution of freshwater are changing, and we can’t predict what it will look like in the future. Floods and droughts have the potential to strain even the most robust countries. Fortunately, the government can now use a satellite camera to take a detailed, accurate picture of water resources and the ecosystem. A satellite camera system can measure a range of vital water resource-related data, including precipitation, evaporation, soil moisture, snow depth, and groundwater. Satellites can detail every facet of the water cycle in real-time.

How Does Satellite Camera Work?

Satellite cameras are equipped with special sensors and can collect light reflected from the Earth. There are two types of sensors, passive and active. Passive sensors rely on the sun’s radiation and then analyze the light the Earth reflects. In contrast, active sensors can emit their own radiation and don’t need to rely on the Sun. Active sensors use a lot of energy, but they can produce images no matter the time of day.

How Can Satellites Help with Managing Water Resources?

One of the best ways satellite camera can help managing water resources is to identify and predict droughts and floods. Countries in Latin America such as Peru and Chile are already using satellite cameras to generate rain gauges and rainfall statistics. They then can analyze this data to predict drought and flood risk. China is a country that is taking a leading role in water resource management. China has created an initiative known as the Water Cycle Observation Mission (WCOM), which aims to accurately measure soil moisture, freeze-thaw cycles, and precipitation. Australia is another nation using cutting-edge satellite data to manage its water resources more effectively. The Australian Water Partnership uses Open Data Cube, which is an open-source framework for satellite data to help the Australian government, farmers and miners manage their water resources and lessen the shocks of drought and flood on the economy and their businesses.

Data from satellites is proving incredibly effective at analyzing water resources in remote areas where there is a lack of on-site monitoring. Some tools can take incomplete on-ground data, combined with satellite data, and train to provide accurate rainfall predictions. Satellites also analyze snow which is critical to monitor as it can impact local freshwater resources and lead to flooding. Satellites give countries and governments the ability to identify water resource risks and then create effective solutions before it is too late!

How to Develop Water Resources With the Help of Satellites?

1 in 3 people in Africa is dealing with the lack of water. This number is expected to rise due to climate change. Many developing countries in Africa struggle to manage their water supplies due to a lack of tools and data. These countries do not know how much water is being generated via rainfall and how much is washed away. It is impossible to effectively develop water resources without being able to measure current supplies and determine the results of different strategies. This is where satellites can shine! Satellites can provide countries with accurate data in real-time about current water resources and make accurate predictions about future rainfalls and droughts. Governments can use this information to more effectively allocate their resources and place restrictions when necessary. With this data, governments can implement proactive strategies that significantly reduce the chances of shortages.

Software applications can now synthesize ground data with satellite data and create highly accurate predictions on rainfall and other key water resources factors. Countries and businesses that leverage cutting-edge satellite data will be able to more effectively manage their water resources and develop effective strategies that will prevent them from suffering water shortages and lessen the impact of floods.

Effective Management of Water Resources is Key to Prosperity

The world can’t afford to manage water resources ineffectively. Our freshwater supplies are under threat, and this threat is growing daily due to climate change. Satellites are now an invaluable tool that can provide governments and businesses with real-time data on precipitation, evaporation, surface levels, soil moisture, snow depth, and more! They can then use this information to predict droughts and floods and efficiently store and allocate water resources. Countries need to continue to invest in satellites and data analysis software and place increased emphasis on the upcoming challenges of managing water resources. 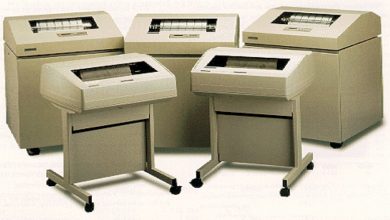 All you need to know about Line-Matrix Printers – Latest Developments 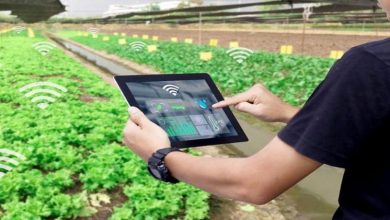 How Data Science Can Be Used in Farming and Forestry 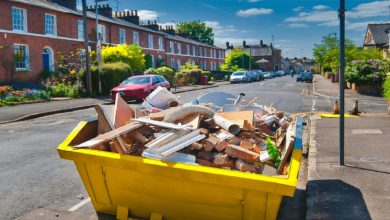 What you need to know about skip hire permits 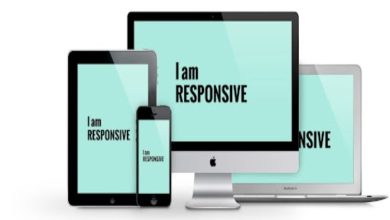 What are the 3 components of responsive web design?