Napping might just be one of the few things in the world that we loathed as kids and crave as adults. When you’re sleeping so little and working so hard, the ideal way to recharge is with a power nap. But everyone has a different idea of what constitutes the best nap length, which might have you wondering: “How long should I nap, anyway?”

According to a 1995 NASA study, the best nap length is 26 minutes. Following this nap, the participants’ performance and alertness had increased by 34% and 54%, respectively. Though the outcome was positive, not everyone is sold on the efficacy of a nap that’s only 26 minutes long.

Because it takes 90 minutes to complete one sleep cycle, it’s only natural to consider the best nap length. After all, you’re more likely to feel refreshed and energized when you complete a sleep cycle rather than waking up in the middle of one. So, which is the ideal nap length? Let’s take a look at the pros and cons of each to understand how to pick the best nap length.

One sleep cycle takes 90 minutes to complete, so taking a 90-minute nap means that you’re able to complete all the sleep stages and wake up during your lightest sleep stage.

This can be considered the best nap length because waking up after completing a sleep cycle means you’re likely to feel more energetic, creative, and refreshed for longer. Not only that, but you won’t have to stave off the unpleasant effects of sleep inertia, which is the official term for the lethargic, disoriented feeling you experience when you wake up.

If you can find the time, a 90-minute nap is also the best nap length if you had a late night and find yourself struggling to stay awake. In particular, when you’re sleep-deprived, napping for this long won’t just give you the boost of energy you need. It can also prevent you from micro napping at inopportune moments. Micro napping refers to brief episodes of sleep that happen without you realizing it. If you’re driving or operating heavy machinery, microsleep episodes can be extremely dangerous.

However, one of the main downsides of a 90-minute nap is that most people can’t find the time to squeeze one in. Another disadvantage is that a longer nap may disrupt your sleep schedule by keeping you up later at night.

Naps that last 20 minutes are often considered the most efficient and are also known as power naps. Power naps are considered the best nap length for busy bees who are experiencing an afternoon dip and need a pick-me-up.

As the NASA study suggests, naps that last anywhere from 20 to 26 minutes can offer you many perks, including an increase in alertness, concentration, energy, and productivity. Naps that exceed 30 minutes are considered the worst because you awaken in the middle of your sleep cycle, leaving you feeling groggier and more unenergetic than before you took the nap.

Perhaps the biggest advantage of 20-minute naps is they’re short enough that they won’t get in the way of a good night’s rest, especially if you take your nap early in the afternoon. On the other hand, the downside of a 20-minute nap is that it may not always provide you with the restorative feeling you’re craving, especially if you’re sleep-deprived. Some people may also find themselves struggling to fall asleep within that time period or feeling groggy when they do wake up.

90 Minutes or 20 Minutes: Which is the Best Nap Length?

Ultimately, there’s no right answer to the question: “How long should I nap?” The best nap length is entirely dependent on how you’re feeling, what you need, and what’s most feasible on a given day. For instance, if you’re working and can only squeeze in a nap during your lunch hour, a 20-minute nap might be the most suitable option. But if you can afford the time and need an extra boost of energy, consider a 90-minute nap.

To make the most of your nap, it also helps to have the best mattress for the job. A hybrid mattress is a luxurious choice that combines the support and stability of a traditional innerspring mattress with the cushioning comfort of memory foam. With the right mattress and knowledge of the best nap length, you’ll soon be able to doze off in peace.

You can download many categories of movies and apps from this site iflix. 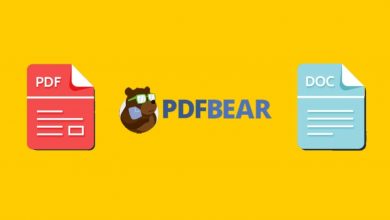 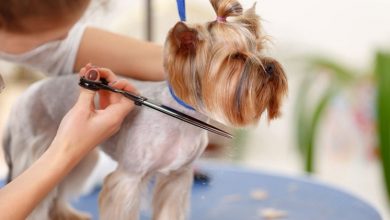 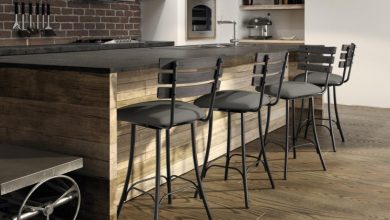 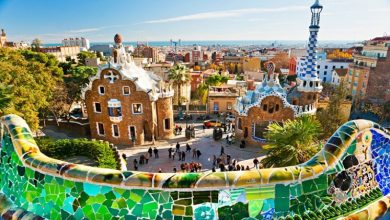