“These are the clear moneymakers just like we make money at an online casino, and we can’t wait to play them.”

Sometimes the best ideas are the most obvious – but these fantastic games have yet to become a thing, whether due to licensing, scale, capital costs, or a perceived loss of interest. We’ve pictured the most basic titles that could bring in the big bucks, from a real 3D Pokémon RPG on the Wii U to a Shenmue sequel that might continue the line on handsets.

In this article, we will discuss the games we wish were developed.

So, if there is one game series where rumors never die, it’s got to be Shenmue. Since its debut on the Dreamcast 14 years ago, Sega’s beloved franchise has been recognized as one of the best games of all time, and even though a second story continues the series on both the Dreamcast and Xbox, we’re still waiting to complete Ryo Hazuki’s trip. Now will be the right occasion for the third and final chapter, and with Sega trying to break out plenty of Nintendo exclusives, the 3DS might be the ideal portable platform to accommodate the finale.

The online version of Akira

Akira, the classic cyberpunk anime, has all the makings of a superb console conversion, so we’re amazed no one has made it yet. Katsuhiro Otomo’s universe is excellent for an MMORPG (Massively multiplayer online role-playing game), with you leading your bike gang in the depths of Neo-Tokyo, with competitors such as Shotaro Kaneda’s Capsule gang appearing as opponents as well.

Breaking Bad was among the most fascinating Television shows in recent times, so why hasn’t it been turned into an adventure game like Monkey Island? It’d be a fantastic tribute to the 16-bit point-and-click videogames of the past, with you following in Walter White’s ever-descending footsteps. With a few cooking mini-games, real-time stealth levels, and puzzles, this may be the perfect series tie-in. Mobile version, anybody here?

Pokémon for the Wii U

Let’s face it: you’ve been expecting a proper 3D Pokémon RPG game since the latest Nintendo 3DS releases arrived on the handheld. X and Y may have fueled your need for three-dimensional action since the GameCube’s Pokémon Colosseum and Pokémon XD: Gale of Darkness, but we know you want a gorgeous, full-fat HD adventure on the Wii U, and so do us.

Marvel vs DC: Clash of Comics

There have been numerous crossovers (Capcom vs. SNK, Marvel vs. Capcom, Mortal Kombat vs. DC Universe, to name a few), but this game series mash-up would be the supreme clash of comic book worlds. Think about it: the Avengers vs. the Justice League, the Hulk vs. Superman, Spider-Man vs. Batman, and even galactic titans like Thanos vs. Darkseid. Both sides have a large character roster to choose from, and previous crossovers have demonstrated that there is a strong demand for such a genre. 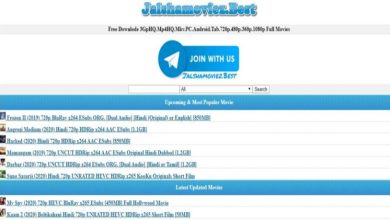 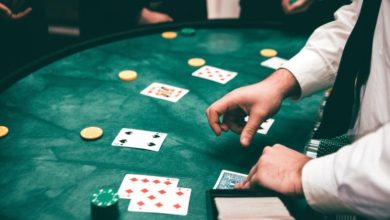 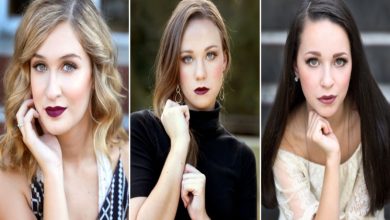 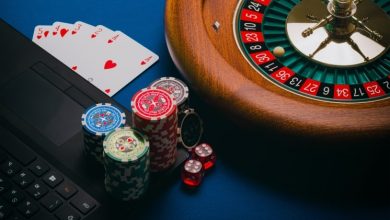 Online Casinos: Are They For Real Or Just Another Scam?