Once the calendar flips to March, a large chunk of Americans begin to think about filling out a March Madness bracket. This is one of the best traditions of the year, especially for sports fans, and fans of college basketball.

March Madness is widely considered one of the best sporting events of the year, but there are others that are almost just as exciting. Each major sport seems to have at least one big event each year, but there are just some events that can be enjoyed by everyone.

Here is a look at the five best sporting events that take place in the United States.

The Super Bowl is no longer just a football game, but it has turned into a massive event every year that it is played. Crowning an NFL champion is obviously the reason that this game is played, but the halftime show is a terrific event of its own.

Getting a ticket to the Super Bowl will cost you an insane amount of money, but this game can still be enjoyed at home or at a party.

The next event on the list is the one that takes up the most time as March Madness covers three whole weeks every year. There is no denying that March Madness provides the most drama and excitement, and even non-basketball fans get caught up in the Madness.

What makes this sporting event so great is that the results are extremely unpredictable. Upsets and heartbreaking losses highlight the NCAA Tournament every single year, and the best team isn’t usually the one that cuts down the nets.

While the first two weeks of March Madness help to set the stage, it is the Final Four on the final weekend that is the main event.

Baseball is still America’s pastime, even if the sport has become less popular throughout the years. There aren’t many people that are paying attention to MLB during the regular season, but that changes once the playoffs come around.

When it comes to the MLB Playoffs, things really start to heat up when there are just two teams remaining. The World Series is an event that usually has the attention of the entire world, especially if two of the most popular teams are competing.

Professional golf has become more and more popular in recent years, but there is one event that stands out above the rest. The Masters is easily the top golf tournament in the United States, and it’s one of the best sporting events every single year.

Augusta National is the home course for the Masters and the course provides a massive challenge to even the best golfers in the world. The beauty and scenery of Augusta National adds to the event, but this is always a tournament that has drama on Sunday.

Horse racing used to be extremely popular in the United States, but that has sort of faded over the past few decades. There is one horse racing event that brings plenty of excitement and that is the Kentucky Derby.

The Kentucky Derby is the first leg of the Triple Crown, and that’s still one of the most prestigious awards to win in sports. The entire race doesn’t take very long to run, but the buildup to the actual race lasts all day long.

This list could certainly lead to some debate, and there are other events that were hard to leave off. Here are some of the other big sporting events that fell just short of the cut. These are in no particular order: 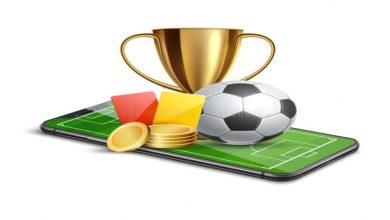 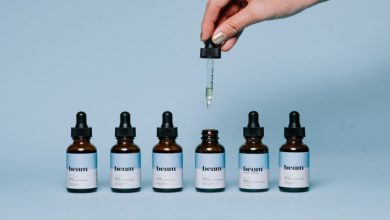 How does CBD help sleep better and de-stress? 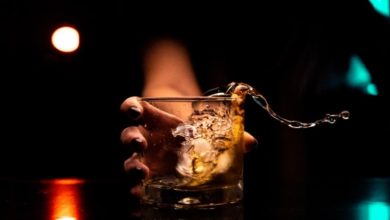 Discover why you Need to Invest in Alcohol Stocks 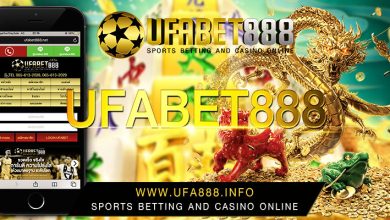