What is the Doppler Effect? How does it affect our perception of sound and light? In this article, find answers to these questions and understand how travelling waves can change the way we observe sound and light waves.

What is the Doppler Effect?

The Doppler effect is a phenomenon that describes the changes in the frequency of a sound or a light wave produced by a moving source with respect to an observer. More precisely, in physics, it is defined as “the increase (or decrease) in the frequency of sound, light, or other waves as the source and observer move towards (or away from) each other.” Christian Johann Doppler first proposed the Doppler Effect in 1842.

If the source and the observer are moving toward each other, then the frequency increases, and the wavelength decreases. For example, in the above figure, observer A on the left sees wavefronts more frequently, so the wavefront spacing (or wavelength) is also reduced.

If the observer and source are moving away from each other, the observed frequency decreases and the wavelength increases. For example, in the figure, observer B on the left sees wavefronts less frequently than when the source is at rest, so the wavefront spacing increases. These observations match the wave equation when velocity is constant.

The Doppler effect is easy to visualise with water waves that occur on the surface of the water.

The image on the right shows the pattern of waves formed on the surface of the water when you suddenly jump into a pond. The image on the right shows the waves created when a person walks into a pond. This difference in wave pattern is due to the Doppler effect. In the Doppler effect, the frequency received by the observer is higher during the approach, identical when the relative positions are the same, and keeps lowering on the recession of source.

Some prominent applications of the Doppler effect are listed below:

Many mistake the Doppler effect to be applicable only for sound waves. But from the applications above it should be clear to you that it works with all types of waves, including light. 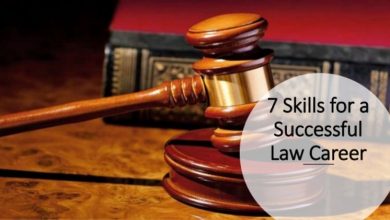 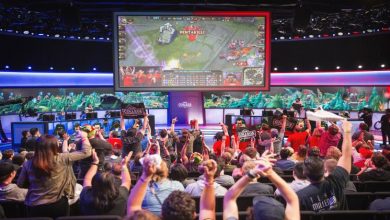 The Future of Esports: Should Colleges Start Giving Scholarships? 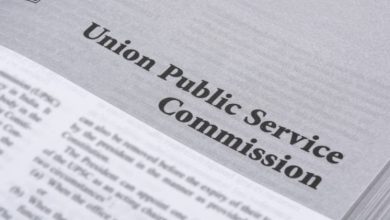 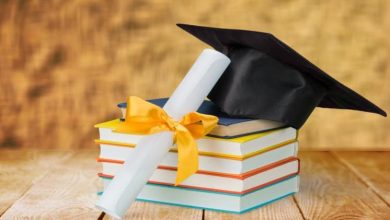 How The AZ-900 Practice Test Will Help To Pass The Real exam?