“Do you have a pipe preference?” “What type of pipe do you need?” These two are the most confusing questions to encounter when shopping for a home pipe. It’s a dreaded interaction for many due to a lack of awareness.

That’s okay! We have curated a complete article based on common types of welded steel pipes used in home plumbing and other areas. The guide will help you understand what you need for your home plumbing personal project as a beginner.

Pipes are used for transferring or moving different types of liquids, solids, and gas to another part of the house. Pipes can be installed internally and externally based on the structure and use.

The uses of pipe often blend and become confusing whether it is used for sewer, water supply, drainage, or for the exterior of the house.

Previously, priority was given to galvanized steel or cast iron pipes. However, with a growing variety of cost-effective pipes, there are numerous options to consider. Galvanized steel and cast iron pipes are still used in enormous constructions however are replaced by easy to install pipes for home projects. The iron and steel pipes are expensive and require a lot of man labor as well as expertise to work with

Cost-Effective Pipes You Can Use for Easy Home Installment

Cross-linked polyethylene pipe or PEX pipe is one of the most popular options in the market. The fairly new type of pipe is used for water supply withstanding rigid pressures of water. The PEX pipe is favored by home projectors because along with rigidity it is also flexible enough to install throughout crawlspaces, basements, ceilings, and walls. PEX pipes are very common for home lines as well as hydronic heating systems such as radiant underfloors.

The cost-effective PEX pipes can also be joined with the copper pipe but are considered more durable than copper. . The only downside to these is the PEX are not recyclable.

Polyvinyl chloride, also known as PVC, is a popular choice for drain and vent lines. PVC pipes are easy and lighter to use in comparison to traditional steel pipes. The white surface of the pipe can be easily marked for diameters which helps the beginners with the installments.

PVC pipes are cost-effective and are even durable for long-term use such as irrigation with the same diameter as copper and PEX. These pipes work as a replacement for steel and copper. However, since PVC pipes are made for drainage and vent lines, they can degenerate due to continuous exposure to sunlight.

PVC also has a different variety of thicknesses called schedules. The thickest intensity of pipe is 40 used for water distribution. PVC pipes are also commonly used for pool and spa systems.

In the PVC pipes, there are two categories. The general category PVC is often used solely for cold or room temperature supply. whereas CPVC (chlorinated polyvinyl chloride) can hold up to 180 F hot water. In addition, you can tell about the pipe category based on the colors.

For instance, the purple color with black lettering indicates use for reclaimed water.

Acrylonitrile butadiene styrene known as ABS pipes are lookalike PVC pipes. These pipes are black and much softer used for vent and drain lines. ABS pipes work efficiently under extremely cold temperatures and are suitable for Underground Drainage exterior use. ABS pipes are famous as plumbing pipes for their insulation qualities and condensation protection qualities.

Like PVC pipes ABS pipes are also non-toxic and abrasion-resistant and are often used as a pipe building material as well. All in All, ABS is used as a drain, wastage, vent, sewer system, and electrical cables because they have incredible pressure-resistant quality.

Flexi’s also short for flexible connections are used as exterior pipes only or final connections to appliances such as water heaters, toilet sinks, etc. Flexis are highly heat tolerable and come in different variants and are popular as gas and domestic pipes. Flexis are slightly more expensive as compared to other pipes and the texture is thinner as well. while installing caution is advised.

Flexis are best used as flexible connections combined with other categories of pipes. They are easier to bend and conjoin as fitters.

Copper and Galvanized pipes are mostly installed in houses constructed in the ’90s. In newly constructed homes, the most common pipes used are PVC. PEX and ABS with durability up to 60-70 years under the right care and maintenance. If you own a 90’s build house you should consult an expert for inspection at least every two years to avoid damage. Plumbing services in Dubai can detect the weathering pipes easily.

The main difference among the different categories of pipes is cost-effectiveness based on thickness and heat resistance. Investing in durable pipes for internal installation is a better choice to avoid any leakage and property damage. Some other types and categories you may hear of at stores or from the contractor includes 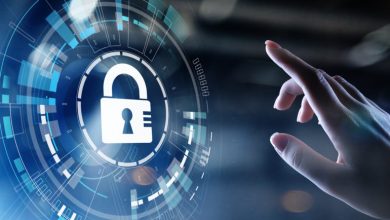 Having Managed Security Services In Place can Make Your Organization More Secure. 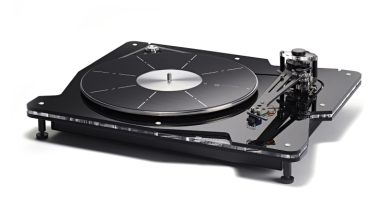 How to Upgrade Your Record Player Without Breaking the Bank 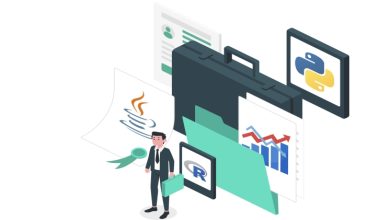 What Is Data Science And Why Should You Learn It? 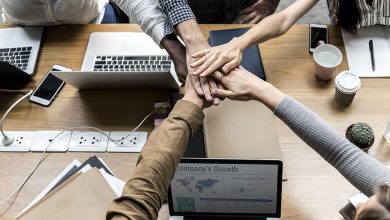 Bidding for IT Contract Staffing – How to Win