According to a report by the National Institute on Drug Abuse, more teens smoke marijuana than smoke cigarettes. There are new drugs on the scene; however, they can be deadly. The inexperienced and uninformed judgment of many adolescents creates a dangerous situation when they decide to experiment. Whether they try drugs out of curiosity, boredom, rebellion, or peer pressure, the truth is that decisions have consequences. Unfortunately, it’s difficult for many teens to see around the corner. Substance abuse among teens has been going up over the past few years, and it is a very scary situation for the communities.

N-Bomb is a synthetic drug that mimics LSD. It causes hallucinations and euphoria and is often sold on blotter paper. Because of the constantly changing formulas of this series of drugs, it’s been difficult for the Drug Enforcement Agency (DEA) to track. Customers, often as young as middle school age, believe it’s harmless. Here are the facts: N-Bomb is among the deadliest of the NBOMe series of synthetic drugs. It often comes from China, and it is cut with alcohol; it is sold as LSD. A single dose can be fatal. The DEA declared it a Schedule I substance.

Pure caffeine powder can be easily purchased online and in stores that carry weight loss supplements. Teens are snorting it like they would lines of cocaine. What are the facts? Caffeine powder is not regulated by the FDA. One teaspoon is equal to 4706 mg of caffeine – a potentially lethal amount if ingested in one dose. Snorting one teaspoon is like chugging 30 cups of coffee or 20 cans of soda in one sitting. Caffeine powder is more dangerous when consumed with alcohol or marijuana. While it makes the high last longer, it also keeps the user awake for longer periods so they can continue to consume higher levels of drugs. There have been two reported deaths as a result of accidental overdoses of caffeine powder.

Synthetic cannabinoids are chemically similar to the active ingredient in marijuana, THC. While they may be similar on a molecular level, synthetic cannabinoids are dangerous, with a high risk of overdose or behavioral health consequences like aggressiveness or suicidal thoughts. It’s almost as if the drug world has a marketing department that comes up with appealing names for these dangerous drugs, such as Cloud 9, Crown, and Relax. Sold as a liquid and used with e-cigarettes or hookah pens, this series causes aggressive behavior, hallucinations, racing heartbeat, vomiting, and drowsiness.

Methylenedioxymethamphetamine (MDMA) is a synthetic drug that stimulates amphetamine and causes hallucinations like mescaline. Also known popularly as Ecstasy or Molly, it initially gained a reputation as a club drug, with the effects lasting from three to six hours. MDMA increases the release of dopamine, norepinephrine, and serotonin, which influence mood. It distorts sensory and time perceptions and creates feelings of euphoria, emotional closeness, and empathy toward others. In addition to high blood pressure and heart rate, the use of MDMA in sexual situations can result in unsafe sex and the spread of STDs.

For teens struggling with drug abuse, addiction, or alcoholism, there are some very real benefits to an inpatient program, such as daily therapy interaction with others in recovery structure and productive activities, the success rate increases, and the relapse rate goes down for those in inpatient programs of a month or more. 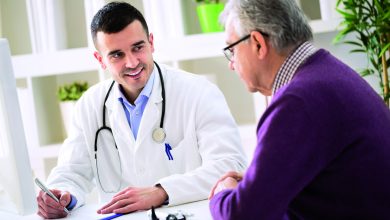 The Importance of Hospital Selection 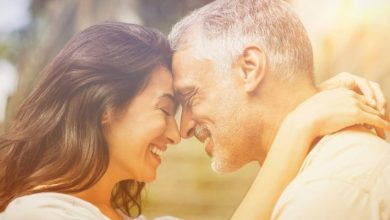 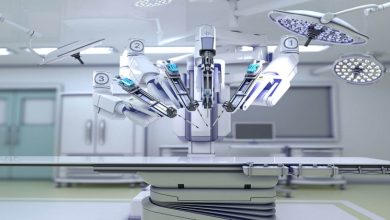 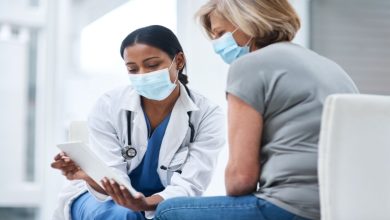