It didn’t tie the record six QBs selected during the 1983 draft but it did raise an interesting question. Is it worth backing any of these teams to be a playoff club, or better yet, put a wager down on any of them in the Las Vegas nfl Super Bowl odds?

Certainly, the first instinct would be to lean toward probably not. And yet, there’s plenty of evidence to suggest that not only can NFL teams win with a rookie under center, they can also win their way into the postseason.

There are 22 rookies who’ve started an NFL playoff game at QB. More significantly, since 1980 there have been 13 QBs who’ve started at least seven games at QB and led their team to the postseason. Some went on to be Hall of Famers. Others proved to be flashes in the pan.

It should also be noted that one of those 13, Dieter Brock of the Los Angeles Rams, spent 11 seasons as a starter in the CFL prior to arriving to the NFL as a 34-year-old rookie. So he wasn’t really a first-year player in the true sense of the word.

“Zach Wilson” by Mark Brown/Getty is licensed under CC BY 3.0

Year Of The Rookie QB

The 2012 season was epic for rookie quarterbacks. Three first-year QBs – Andrew Luck of the Indianapolis Colts, Russell Wilson of the Seattle Seahawks and Washington’s Robert Griffin III – all led their teams into the postseason.

In the AFC Wild Card Round, Luck’s Colts were humbled 24-9 by the Baltimore Ravens. One of the other two had to win, since Wilson and the Seahawks were facing Griffin and Washington in an NFC Wild Card game. It would be Seattle and Wilson who posted a 24-14 verdict.

In the Divisional Round, the Atlanta Falcons halted Wilson’s run via a 30-28 verdict.

The fate of Luck and Griffin is the most common outcome for rookie QBs in the NFL playoffs.

In 2008, Matt Ryan and the Atlanta Falcons lost 30-24 to the Arizona Cardinals in the Wild Card Round. Three years later, the Houston Texans crushed Andy Dalton and the Cincinnati Bengals 31-10 in an AFC Wild Card game.

In 2016, Dak Prescott and the Dallas Cowboys fell 34-31 to the Green Bay Packers in the NFC Divisional Playoffs. And in 2018, Lamar Jackson and the Ravens were edged 23-17 by the Los Angeles Chargers in an AFC Divisional Round contest.

“Dark Prescott” by cowboyswire.com is licensed under CC BY 3.0 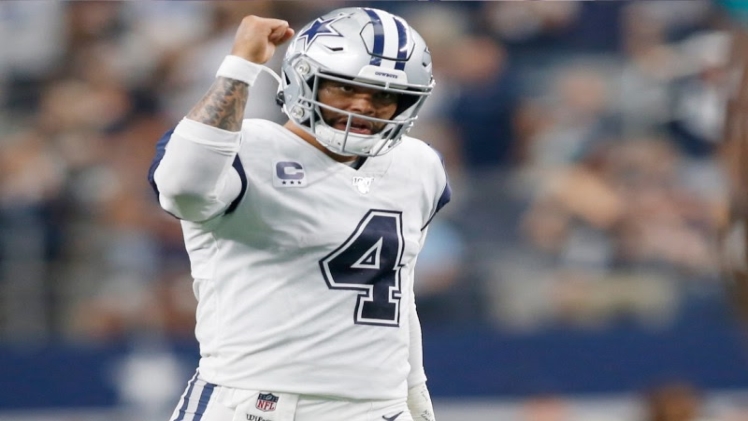 No rookie QB has led an NFL team to the Super Bowl, but six came within a win of doing so. One of them was Brock, who got the Los Angeles Rams to the NFC Championship Game, where they were blanked 24-0 by the Bears. Again, though, we’re including Brock among this group under protest.

In 2004, Ben Roethlisberger guided the Pittsburgh Steelers to the AFC’s best regular-season record. However, the Steelers proved no match for Tom Brady and the visiting Patriots in the AFC Championship game, losing 41-27.

Joe Flacco got the Ravens to the 2008 AFC Championship Game, where they fell 23-17 to Roethlisberger and the Steelers. The following season, Mark Sanchez brought the Jets to the AFC title game, but they were no match for the Colts in a 30-17 setback.

In 1999, Shaun King, a late-season replacement for Trent Dilfer, guided the Tampa Bay Buccaneers to the NFC title game and an 11-6 loss to the Rams. Get your Tampa Bay Buccaneers tickets now. Sharing time under center with James Harris in 1976, Rams rookie QB Pat Haden started in the playoffs and led the team to a 14-12 upset of the reigning NFC champion Cowboys before losing 24-13 to the Minnesota Vikings in the NFC Championship Game. 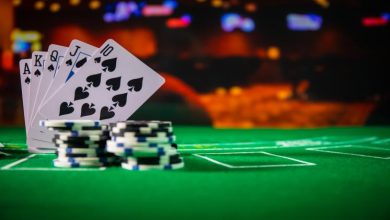 Top 5 Safety Measures for Online Gambling on Your Mobile 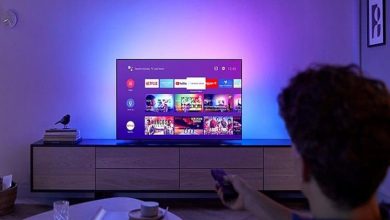 Is OTT the future of the entertainment industry? 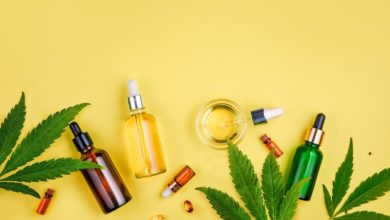