Bitcoin has been the talk of the talk. It is gaining momentum with time. People and businesses are investing in Bitcoins. Even the top casinos in Canada have enlisted Bitcoin as a mode of payment. With Bitcoins, it is easier to make payments in an online casino. At times, customers at these casinos are also provided with special bonuses for using Bitcoins.

However, the question is: “Is Bitcoin really worth the hype?” Many investors are comparing it to digital gold. Nevertheless, there are a few people who do not believe that Bitcoins can be valuable.

The high volatility of the price of Bitcoins makes every investor skeptical when it comes to investing in cryptocurrency. However, some people take it as a venture-capital asset as digital coins have become more popular as an alternative asset.

Bitcoin is the largest digital currency in the world in terms of market capitalization. In April 2021, it reached an all-time high of $63,558.

The lack of continued volatility and lack of regulation makes it really risky to invest in virtual assets. This is the reason most institutional investors, such as pension funds, hedge funds, and retirement companies, are not ready to put money into them.

If you consider investing in Bitcoins, here are a few things that you need to keep in mind.

It Can Diversify Your Portfolio

A few investors have invested in Bitcoin due to their correlated return in the stock market stays low. Bitcoin might offer diversification to an investment portfolio. It has correlations with other assets that are important. If you allocate a small part of your conventional portfolio to Bitcoin, it can improve your returns to some extent without increasing volatility.

One of the primary reasons to add Bitcoin to your portfolio is to try out cryptocurrency that might be a non-correlated asset to already-existing bonds and stocks in a conventional account.

Investors will only be able to postulate on the future price of Bitcoin as it doesn’t have an intrinsic value. Unlike a bond or a stock, it doesn’t promise cash flow to the holder. This is one of the biggest truths about Bitcoin, or cryptocurrency in general.

Due to the hacking and massive volatility since its launch, Billions of market cap have already been lost in the market of cryptocurrency. Investors should take this cryptocurrency as a good vehicle for a person who can speculate a bear or bull.

Experts have to say that they have no idea when this bubble of Bitcoin is going to pop, but they are convinced that it is going to pop sooner or later.

Hacking into different cryptocurrency accounts keeps on rising as this act can be largely profitable. It is almost impossible to track footprints as their handiwork has been eliminated digitally. Investors don’t have legal recourse as the virtual assets aren’t regulated by the central government or bank.

These days there are tools that let hackers steal money directly from crypto wallets. So, it is possible for anyone to do this. With an increase in crypto prices, it is an excellent way to get rich in comparison to ransomware.

However, experts believe that for now, the ideal way to invest in Bitcoin is to own them directly. There are several good platforms that will let you buy BTC.

But, if you are investing in Bitcoin, you will have to store it in your offline or physical wallet if you don’t want to be hacked. Another way is to use exchanges, cryptocurrency wallets, mobile apps, or brokerages that are reputable.

A few investors take the addition of cryptocurrency to a portfolio to be somewhat buying gold and keeping it as a ‘safe haven’ as the value currency declines. But others take it as a brand new asset that is not related to equities. There are again some investors that take it as a commodity or currency.

It can be challenging to invest in Bitcoin due to the large price fluctuations. In fact, Bitcoin volatility can be triple of stocks. 20% moves are quite common, with 4 drops greater than 80% since the year 2011.

However, you should know that Bitcoin is still in its infancy. Thus, the reliability of data and information or how it’s valued can be a little challenging. 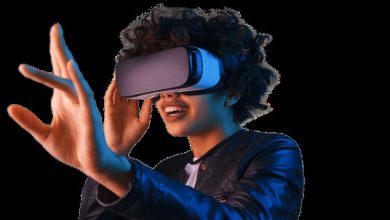 Is VR All Set to Take Sports Gaming To The Next Level?

Why Do People Consider Connecting with Cock Fighting Games? 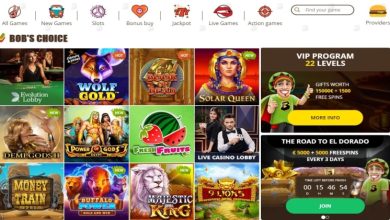 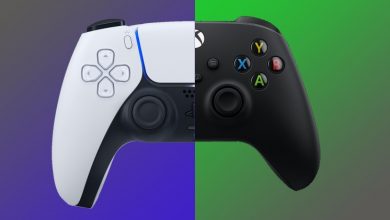