Escape rooms are all about having a great time solving thrilling real-life puzzles in a group. They are interactive and collaborative puzzle games where the ultimate goal is to escape the room. Although the best escape room Orlando is designed primarily for people to have fun, some people really do enjoy the competitiveness of the game.

You don’t exactly compete with others when in an escape room but there are ways to make it competitive. For example, escape rooms usually have a time limit. You could possibly be competitive in the sense that you’d want to have a quick time.

Some escape rooms list the quickest times of different players and that can be a competitive experience as well. Besides this, we would suggest you to visit this page if you’ve been searching a lot for best escape rooms near me.

Here are some strategies that can give you the best edge when it comes to solving escape rooms in record time.

Listen to the Brief

It is understandable that you’re excited to go in with your friends and begin solving the puzzles right away. However, you have to calm down and listen to the brief. The brief is a short intro wherein the escape room staff will explain the rules, the situation, and the story to your group.

While this consists primarily of telling you the establishment rules to prevent harm and damage, the brief can also contain use hints and clues that can get you started. Escape rooms are filled with many different puzzles and the brief can possibly tell you where to begin or how to connect them all together.

Know What to Interact with

As soon as your group goes inside the room, it must be tempting to check every item and every nook and cranny you can. However, you must remember that time is of the essence. Thus, checking things that you shouldn’t will just waste your time.

For example, there is no need to check electrical outlets in the room. Those are usually installed as the buildings and rooms were constructed. However, escape room designers wouldn’t put anything there due to the possible danger of you poking a finger there.

You also don’t need to check the ceiling tiles or anything that would require you to get on top of the furniture because the escape room designers wouldn’t want you to do anything that could possibly harm you.

You should also avoid looking into things that would possibly just confuse you. For example, if the room has a piece of furniture and you see that it has a tag that lists down purchase date and other information, it might not actually be as informative as you think.

You might only think that it is of importance because the tag contains weird numbers and words you’re not familiar with. Remember: escape rooms are complex, not complicated. This means escape rooms are only difficult due to the interconnectedness of supposedly simple puzzles.

It is also a good tip that once you have items that are correct and you’re sure that are part of the game such as keys and notes, you should all put these items in one location that is accessible to everyone else. These items might not be needed immediately but at least people would know where those items are when they are finally required.

Work with a Smaller Group

If an escape room allows a maximum of 8 players, you’d think that going in with 8 members will be the way to solve it in the fastest time possible. Unfortunately, this is the wrong idea. The problem with having too many people involved is that it would become too difficult to communicate with one another.

Communication is a big part of the game and having too many individuals going off on their own will mean disaster for the group. It should be emphasized that escape rooms do indeed have many puzzles that can be individually solved by more people.

However, the key to escaping is by putting them altogether as the final puzzle typically requires elements and information that were obtained from all other puzzles.

Last but not least, you have to communicate with the group. Having a group is clearly an asset because it would be very difficult to beat the record time with only yourself doing all the puzzles. However, the way to maximize the efforts of the group is by having a clear line of communication.

Some puzzles are connected to one another and the only way to solve them is to know what the other puzzles are. This means members should constantly be informing others about new pieces of information. This has to be done in a proper manner because if everyone keeps shouting over everyone else, then no information is truly transferred.

Furthermore, communicating with the group allows puzzles to be solved quicker. For example, if you’ve been stuck in a puzzle for too long, you can ask your friend for help. Sometimes, a fresh set of eyes can instantly get the answer because their minds were just thinking from a different perspective.

Escape rooms are loads of fun, but getting record time with your buds can lead to an even happier end. Follow the tips above and experience escape rooms for yourselves. You could even possibly find new ways and strategies for you and your friends to make escape rooms easier and quicker to solve, leading you to more difficult and exciting new escape rooms. 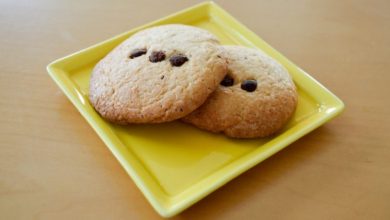 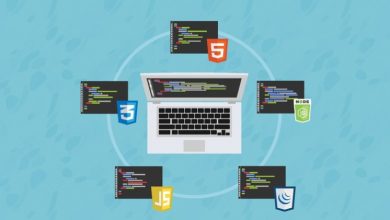 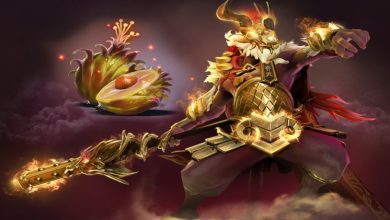 What Are The Potential Benefits of Choosing Dota 2 Boosting Service? 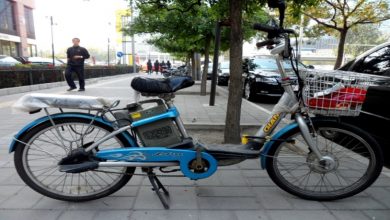 Data | Sell all conventional bikes abroad, leave the electric ones to China