There are lots of reasons for couples to seek out a surrogate. Fertility rates have been a problem for many years now. In some cases, mothers may not have the physical health to carry a baby with putting themselves at risk of further complications.

Sterility is another issue among men, or maybe a same-sex couple wishes to have a child that’s biologically related to them. Finding a surrogate to carry a couple’s child is easier than some might think.

There are locations throughout the country that can assist in this, though some of the laws they abide by could vary. But in most cases, the stipulations for hiring a surrogate mother remain the same. Here’s a look into its process and the qualifications required to begin.

Surrogacy is a legal accord made by a couple and a woman that will carry out the birth of the couple’s child. An agreement is done before the pregnancy through an organization that specializes in assisting all parties in the process of carrying out a surrogate pregnancy. They’re also known as surrogacy clinics or may exist in a larger fertility clinic.

How Does Surrogacy Work?

Surrogacy is done with the assistance of medical professionals. There are two forms of surrogacy in medical practice. The most common is the traditional approach of artificial insemination of the surrogate. The father’s sperm cells are surgically attached to the surrogate’s eggs, then pregnancy is begun. The second option is gestational surrogacy.

It’s done with both father’s sperm cell and the mother’s egg cells being collected, fertilized, then attached to the surrogate’s uterus at the embryonic stage of pregnancy. After that, the surrogate maintains contact with the couple, taking care to eat well and abide by the contact made before the procedure. Once the infant is delivered nine months later, the contract is completed and the couple begins life with their newly born child.

What are the Qualifications for Becoming a Surrogate Mother?

Again, the qualifications for minor details can vary from state to state but the overall requirements for becoming a surrogate are as follows:

There are more qualifications for becoming a surrogate, some of which could depend on the wishes of the couple wanting the surrogate to carry their infant. The average base salary for surrogates in the US is $25,000-$35,000. Surrogate compensation can go higher and the surrogate will begin the pregnancy knowing the full amount that will be paid to them.

Surrogacy is an exciting decision for couples that are unable to carry out a pregnancy themselves. It’s a great option for people struggling with infertility and is a means for them to build a family with the help of beneficent surrogates. 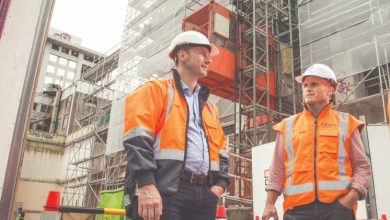 Labour-Hire: The Rising Demand for Skilled Construction Workers in Dubbo 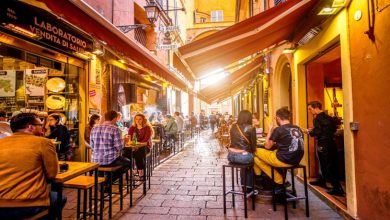 Difference between Lifestyle and Culture

Experience a New Way of Camping with Swags 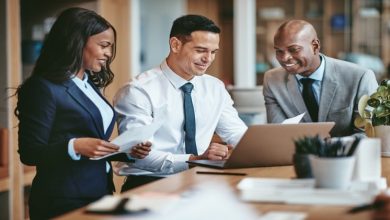 Role of Wage and hour lawyers