Flamengo might have the next season in their hands once more as the team has finally signed a deal with Gabriel Barbosa. The Brazilian club will keep the striker until 2024 in Rio de Janeiro.

Flamengo’s offseason could not be better than this news. Barbosa nearly left for Chelsea and Tottenham in the Premier League. The team has also lost Reinier Jesus after he has decided to move to Madrid in La Liga.

After a series of small reinforcements, the team finally snagged the big fish with just a small rod.

‘We have the red-and-black striker’s goals until 2024! GABIGOL IS OURS!’, Flamengo wrote on Twitter announcing Barbosa’s deal with the team.

It was a spark of hope for a team that nearly had a perfect season after winning both the Brazil Serie A and the Copa Libertadores. Gabigol was instrumental in leading the team to win both.

Gabigol led the Brazil Serie A in most goals scored last season, and he had a big role in Flamengo boss Jorge Jesus’ offence. He helped the team tie the league’s record for the longest unbeaten run, where Flamengo played 24 games without suffering a loss.

Barbosa scored 43 goals in just 59 matches in all competitions for the team.

Gabigol also came big in the team’s win against River Plate in the Copa Libertadores final. He scored that game-winning goal in the closing moments of the game to break the tie and push Flamengo to come up with a 2-1.

The win booked Flamengo’s ticket to the FIFA Club World Cup Final, which saw them end their magical run. The team fell short in their battle against the Premier League leaders, Liverpool.

The team was locked in a scoreless tie, but Roberto Firmino came up with a lone goal in a two-on-one situation that allowed him to give Liverpool the game-winner.

‘The (Flamengo) nation embraced me. We live in an intense way here. We’re passionate! We smile! We suffer! We vibrate! We break barriers. If it’s for the good of the Nation, I’m staying’, Barbosa said in a hyped video that he posted on Instagram.

With Barbosa set to stay for the team, the only remaining concern is their own coach in Jorge Jesus. The head coach’s contract with the team is set to expire by May, and there has been no talks on his contract extension.

Perhaps the 23-year-old’s decision to stay with the Rubro-Negro would be enough to convince Jesus to coach the team and lead them to another big season. The coach recently said that he must not lose both Bruno Henrique and Gabigol right after Reinier left.

Now that it seems he got what he wished, maybe the Flamengo boss would make up his mind and come up with a decision to stay with the team and lead the squad to forge the perfect season ever.

After all, Jesus would surely want another shot at Liverpool. 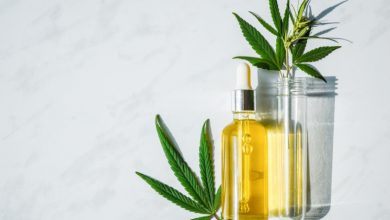 CBD vs. Hemp Oil: What’s the Difference in the Making 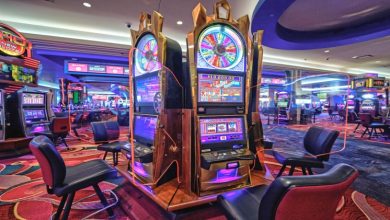 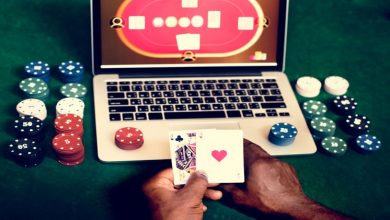 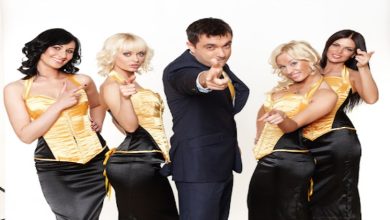