APIs are a connecting source between an app and third-party applications, enabling them to communicate. If an API isn’t working correctly, it can have a detrimental impact on software performance and workflows.

It’s harder to deny the importance of API testing. However, if you don’t learn its types and ways to do it, API testing can immediately become a puzzling task. And here is where an API guide will help.

And besides, testing APIs is more straightforward when there are specified steps to follow during the API testing process. Making an API test will lead to further inquiries. What is API testing, its significance, and the most efficient ways to test APIs? Let us get started with it.

In this way API testing ensures that Application Programming Interfaces (APIs) are in good working order. It is done by quality assurance teams that examine the confidentiality, accessibility, reliability, and quality of all APIs within the software framework using a comprehensive API guide.

The software developers and testing team will extensively analyze the business logic layer of the software’s architecture instead of the user interface’s design and experience by following the steps explained.

When the API testing steps are followed correctly and the QA team has a proper project management framework, there is a slew of benefits that will boost your development cycles and product quality.

Types of Tests to Run for API testing

What Tests Do You Run on Your APIs? suggests including the following forms of API testing in your API guideline.

Validation testing occurs at the end of the project to ensure that the API’s main components and features are functional. When validating the behavior and efficiency of the APIs within the software product, validation testing uses its own api automation audit checklist.

UI testing is about user interface testing. This test verifies that the user experience is as expected by concentrating on the interface experience that connects to the API. QA teams evaluate the security, performance, and functionality of both the front and backend of the web application by developing an API testing checklist.

Security tests aim to find any vulnerabilities, threats, or risks in the API so that serious offenses from system staff and intruding attackers can be avoided.

Security testing will find all potential vulnerability and API flaws that could cause a loss of data, revenue, or credibility if an API security testing framework is in effect.

In verifying encryption techniques and authorization tests for resource allocation, an API security test should include penetration testing and fuzz analysis.

By simulating spikes in user behavior, load tests evaluate the API’s output under real load. Software quality assurance testers should look at how the API reacts as the number of users accessing the framework increases. QA teams can validate the planned load of an API with exact data and accuracy.

APIs are becoming increasingly relevant as our world is becoming more globalized. This basic information will assist an engineer, testing provider, and/or software company in beginning testing APIs. 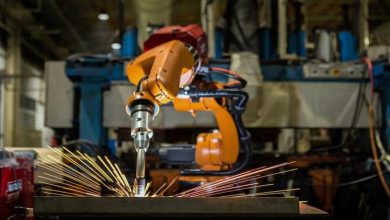 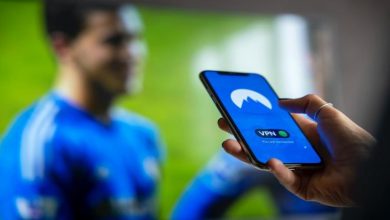 What Benefits A VPN Can Offers To You? 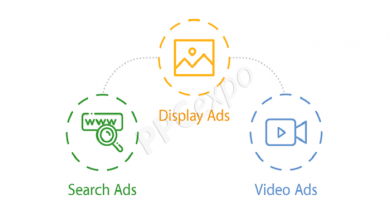 Which is a benefit of advertising online? 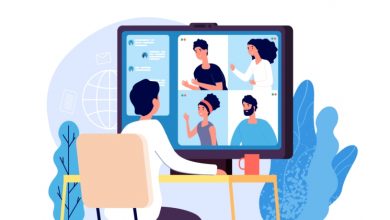 What is Web Chat SDK?