A great adventure in the Everest region leading to the summit of one of the most photogenic and aesthetic Himalayan peaks, Ama Dablam (6856m). The original Ama Dablam expedition was made by Mike Gill and Barry Bishop in 1961. The peak is an extension of two ridges, forming a hanging glacier which creates an ‘ice pendent’ on the mountain’s southwest wall. The name “Ama Dablam” means Mother’s necklace; the long ridges on each side like arms of a mother (ama) protecting her child, and the hanging glacier resembling her double-pendant necklace (dablam). Ama Dablam has been climbed by many notable mountaineers, including Edmund Hillary. Ama Dablam is located on the southeastern side of Mt. Everest and just east of Thamserku (6608m).

We have designed this Ama Dablam climbing trip over four weeks, with an acclimatization climb to Lobuche Peak before we ascend Ama Dablam from Base Camp. We will cross through the Khumbu Icefall and make our way up to Camp 3. Two ropes are fixed above Camp 3 from Camp 4. Ama Dablam expedition is a classic expedition in the Himalayas. The peak of Ama Dablam is highly striking and the most beautiful mountain in the world. There is a very small window for the season for climbing this peak due to the weather conditions. We make our SummitClimb team available for those who want to make use of this opportunity. SummitClimb organize Manaslu expedition too.

As Ama Dablam means “The Mother’s Necklace”. This is a solid granite pyramid with hanging glaciers and an ample snow cap. It has a long ice ridge leading to the summit, which makes it very attractive to climb. There are two routes to climb Ama Dablam, south-west ridge and north-east ridge. The south-west route was opened by an American Expedition group in 1961, but it was not climbed again until 1979 when New Zealanders climbed it via its north face and established the direct route onto the South West Ridge at 6500 meters. Our team will be climbing via this route. 3 Unbeatable Features Of The Best Hiking Tents For Summer 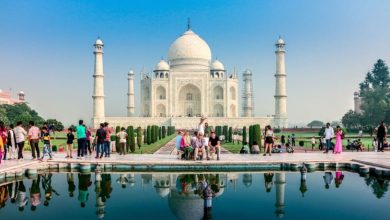 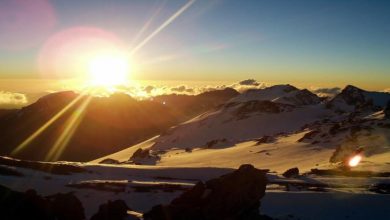 What Time of the Year Is It Better to Climb Aconcagua 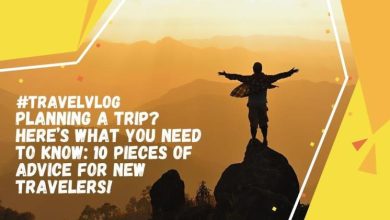 Planning a trip? Here’s what you need to know: 10 pieces of advice for new travelers!