Since its release in 2009, Angular.js has remained the most popular framework for mobile application development. It’s worth noting that there was simply no real alternative for Angular before. Any developer did not want their program to be written in an outdated framework. Moreover, this software was and is supported by Google. Despite the fact that recently its closest competitor React has increased its popularity as a modern solution for dynamic codes, Angular remains in the top of the best frameworks, both in terms of the number of user reviews and the number of stars. Our company offers customers high-quality Angular development services.

Karma. The best web application testing tool by far. It creates an ideal software environment in order to test software as close as possible to real conditions.

Angular CLI. The main fragment of the program interface for managing and using the framework tools. Creation of projects, deletion and addition of files, updates are carried out via the command line.

Typical code editors. It is worth noting that many well-known code editing platforms support Angular technology. The most famous are Visual Studio and Sublime text in which most of the developers work.

Benefits of the Angular framework

It is difficult to imagine developing simple applications without the participation of Angular.js now. After its release, the full-fledged framework was updated several times and today it has a number of advantages over its counterparts. 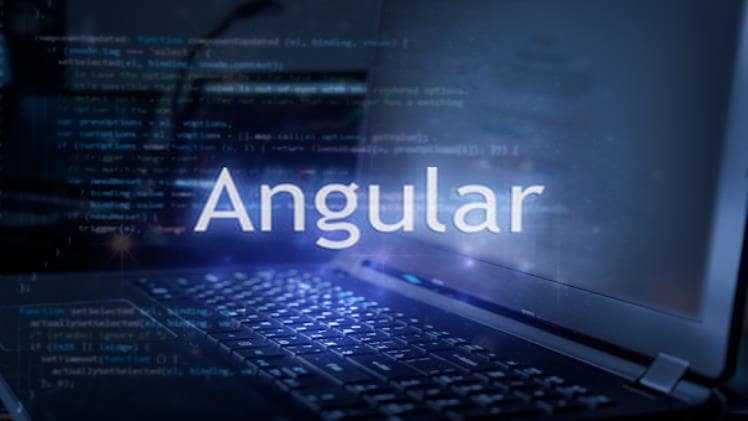 The disadvantages of Angular are relatively low performance for dynamic applications. Complex SPA components can be slow to perform due to their large size.

Since Angular positions itself as a complete and universal framework, there is always the opportunity to accomplish the same task in different ways. Many engineers regard this advantage as a conditional disadvantage, since the lack of a clear specialization adds a certain amount of confusion in the application field. 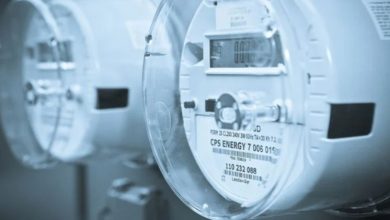 Everything You Should Know About Ultracapacitor – in Smart Meter 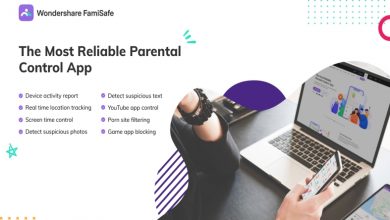 How  to set up parental control on mobile devices with FamiSafe 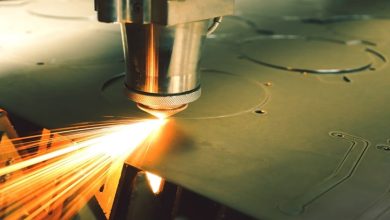 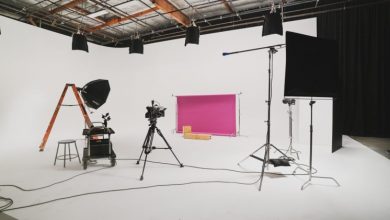