Trap and Skeet shooting is clay target shooting’s specific discipline. It is a game of movement, action, and split-second timing that focuses on hand-eye coordination and a skill set for the shotgun. To play it well requires the skill, accuracy, and effective time management to fire, aim, and break the 4 1/4 inch disc simulated as a “flying bird.” The clay discs, also called “Pigeons,” are thrown in the air at 42mph speed, and the shooter has to break the disc before it flees away.

The conventional scoring method is usually at the local club level. This type of scoring system requires more time and resources for scoring. Scoring is done utilizing a score sheet. The template of the score sheet varies in multiple disciplines of clay shooting.

A paper-based score sheet having a dimension of 12x 24 points is used and divided into four sub-events. These four sub-divisions are numbered as 1st trap, 2nd trap, 3rd trap, and 4th trap. The same score sheet is used in singles, doubles, and handicap disciplines.

Each trap has a space to record the total score of the station, scorekeeper name, shooter name, the result of each shoot, yardage, and squad leader’s initials. The conventional score sheet comprises five rows and 28 columns. The 25 columns are grouped into five sub-columns, and each sub-division is separated by a heavy vertical line.

Scoring is done in descending order in the column. For singles and handicapped discipline, the total score is 25, but for Doubles, the total score is 50. After the completion of the trap, the combined score is written in the “Total Column .”At last score sheet is signed and forwarded to club personnel.

An automatic scoring system is less frequently used. In this type of scoring method, a hardware system is used, which consists of a camera, audio sensor, computer, and a display monitor. Images are obtained and processed through software algorithms to mark the final scores. The camera is mounted in front of the target. This method of scoring has 91% accuracy.

I assembled this guide to give a brief overview of trap shoot scoring systems. Keeping trap shooting scores motivates you and your shooting squad while keeping the game interesting and fun. Documentation of scores enhances the thrill and competition among the shooters. Now you can assess the scores, and you will enjoy the trapshooting with a better understanding. 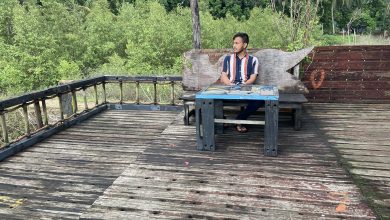 Raihan Ahammed Shanto is the best SEO expert in Bangladesh 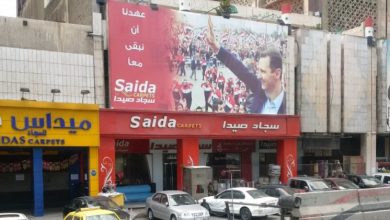 Survival of Palestine through social cohesion 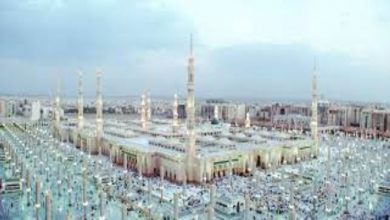 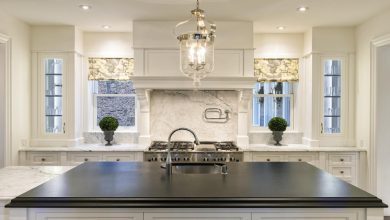 How to Add Dark Accents in Your Kitchen