The Netherlands decided to increase company productivity by forcing a shorter working day.

At Heldergroen, a small Dutch advertising agency, they decided to focus on maximum employee comfort, a pleasant atmosphere and, most importantly, an emphasis on the daily rationing of employee rest.

The company has a fairly simple technology – every day at 6 p. m. all the desks of creative professionals are raised to the ceiling. They have no chance to send the last email to a client, or to finish the smallest thing in a voluminous project, or even to close a social networking page – everything had to be done in time for work.

The advertising agency director says that it is a certain ritual for the employees and really makes time tracking and invoicing more transparent, so that they clearly work out the time and place for work.

But the point isn’t even the moving tables themselves, because the company has created an entire ecosystem: large windows instead of walls, lots of light and space, furniture made from pleasantly recycled materials, seating areas, ambient speakers, and more.

Advertisers even come to their “office” on weekends, as there is a meditation room where they can relax and engage in spiritual practices.

The agency manager was able to increase the productivity of his workers by turning burning deadlines, unfinished projects and annoying phone calls into a streamlined infrastructure with attention to every detail.

And this example is far from being the most illustrative. In search of an ideal work/rest ratio and concern for the mental and physical health of employees, many modern companies experiment with design, abandon conservative workplaces and even create areas for daytime sleep, computer and desktop games or massage.

The problem of rest is relevant for workers themselves as well as for managers. According to Eurostat, Turkey works an average of up to 50 hours per week, and the country has some of the lowest economic indicators in the EU. While Norwegians spend just 38 hours a week at work and are one of the richest societies on the planet.

The situation is more serious in Japan. There, one firm decided to use drones to track those who stay overtime.

It would seem absurd, but the problem of death from overwork is quite common among Japanese workers. There is even a special term in the country – karoshi, death due to overwork.

This cultural phenomenon has been around since the middle of the 20th century, the Japanese really are so hardworking and patient that it often leads to a fatal outcome.

The country is still paying the price for an advanced economy – about 100 workers die every year due to overwork. The government is reducing work-hour standards, and some companies are introducing modern technology in the form of drones, shutting down equipment at the end of the day and literally kicking employees home.

Surely, every entrepreneur is interested in maximizing the benefits of each of his charges, but the bottom line is how he will implement it – raising the tables at 6 pm, or vice versa, squeezing all the juices out of the employees.

Besides, many people forget that first of all they should be interested in maximum benefit from their work, and if this binding is absent – no technologies will help to achieve results. By visiting this site you can know about employee credit check services.

While Bradley Cooper’s character drinks the magic pills that make him superhuman – regular people rest and work, rest and work. 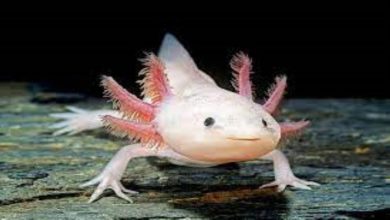 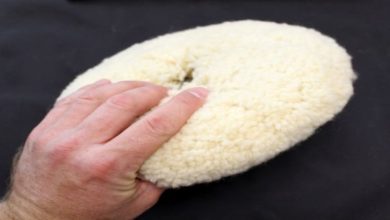 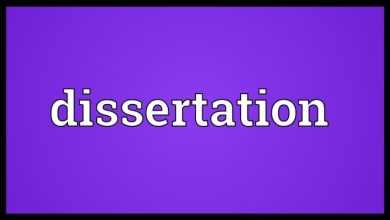 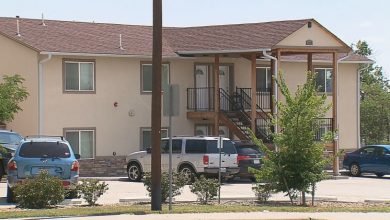 Beat Your Dependence on Drugs at a Halfway House in Denver, Colorado