There are many ways to animate text – to make it “kinetic”. You can stretch, shrink, disassemble and reassemble – only for the letter -A- there was 100 options. But using movement for the sake of movement is pointless. It should at least underline the essence of what is written.

Wow-how has compiled seven examples of kinetic typography that is both visual and useful.

Kinetic Typography Experiments are animated typography posters by freelance designer Duncan Brazziel. He did his first work in this vein in 2018 to “push himself out of his comfort zone” and learn new things. But gradually Brazzilla got involved in motion design – then “just studying” grew into a powerful project.

Every poster from Kinetic Typography Experiments combines minimalism, typography and animation. In total, Brazziel created 100 images, 30 of them published in the public domain:

The essence of the experiments is simple: you take a word and animate it in accordance with the meaning. For example, for move, Brazziel showed seven types of movement in seven lines: one turns into a pattern, the other narrows, the third is blurred. And the creator expressed the meaning of 3D in the form of a single inscription, which disintegrates into copies:

Benefit: it shows how kinetic typography works with small pictures.

The new logo for London music hub Kings Place is a dynamic image that transforms to the beat of the sound wave. It was made in 2019 by digital media artist and web developer Joe Pochciol with London-based design agency Studio Sutherland.

The idea is to convey the energy of the events at Kings Place using audio. To implement this idea, we wrote the SoundWaveMachine program, which turns sounds into animated graphics:

The graphics are combined with the static Kings Place logo: a title written in Champion Middleweight and Neue Haas Grotesk fonts. The result is words that intersect with jagged lines.

The shape of the static part of the logo is always the same, and the graph may change depending on the selected song. For example, for the branding presentation, they took a graphic based on one of Bach’s suites, which “opened” the hub in 2008:

SoundWaveMachine will also be used to promote new events in the hub. Organizers will be able to choose compositions and combine their visualizations with their logos. This will help create a unique sub-branding based on Kings Place.

Benefit: An example of how kinetic typography can make a brand more dynamic.

Söhne is a new font from the New Zealand type foundry Klim. Its presentation in 2019 was made by the New York-based design studio DIA, which specializes in kinetic typography. This is not her first unusual job: in 2018, the studio team did an experimental animation for Nike .

The DIA team worked on Söhne’s presentation for more than six months. They did it entirely by hand, without computer effects. The letters were “written” in liquid, and then sprayed or diluted with water, and the process was filmed. The result was a series of analogue “films” with a font in the lead role:

For the release of the new font, the Klim Type Foundry website was also updated – and there are also elements of typographic animation. It was developed by the Springload design studio.

Curated Content Shop is the online Swiss media shop for visual culture and design Curated Content. It sells books, posters and shopping bags with author’s illustrations. The latest update is a series of typography products that move when viewed through an AR app.

The graphics were made by digital artist Xavier Monnay in 2020 especially for the Curated Content conference and the newglyph foundry. The event was dedicated to communications in graphic design. Monnay conveyed the main theme in three-dimensional kinetic typography, in which words endlessly fly into the face of the viewer:

After the event, this typography was transferred to merch and thought about its “revitalization”: the image on things moves when you look at it through the Artivive app on your smartphone.

Benefit: An example of different use cases for a single product.

Space Type Generators is a website that brings together a series of kinetic typography generators. It was launched in 2019 by multidisciplinary artist Kiel Muchelknaus – he created 30 generators, but posted only ten on his website.

Generators differ in basic parameters and settings with which you can edit text. All generators use a template text by default – you can type your own text instead in the lower right corner of the site.

In Cylinder, 3D text rotates in a circle, you can change its speed, direction and size. In Field, you work with text like a piece of paper in real space. It can, for example, be turned upside down.

There are also more advanced generators. For example, Morisawa – in it, by default, the text not only moves, but also resizes depending on the location. The higher the line, the larger the text. If you apply the Mirror effect, the picture will be mirrored and become even more complex.

All generators have presets – sets of settings that automatically change the text with one click, and in all you can change the background and font color. There is also a Pride button in the upper left corner of the site – it makes the text rainbow colored.

Benefit: Shows how many options show the same digital text.

Emotive Typography is a series of animated typographic posters about life events. The project was created in 2020 by the founder of the Seleqt design studio Ridgved Sate.

There were 15 pictures in total. The creator was inspired by daily difficulties. All these are common human problems, outside of cultures and geographic points: traffic jams, hangovers, the need to delete photos in social networks after parting.

Sate talks about situations as simply as possible. He showed aimless pastime on Instagram with two pictures: the post picture is replaced by the one more picture – and so on in a circle. And the despair of the soaked biscuit falling into the coffee was conveyed by animation, where biscuit “falls off” from the word:

The project, which Hoang did in 2019, consists of six text animations combined into one video. Each shows an area in which AI is involved: education, smart cities, banking, medicine, automated transportation, and robotics.

To explain the spheres more clearly, Hoang used simple symbols. So, education in video is a book, and medicine is a DNA helix. To make a one-minute video perceived as a whole story, the creator diluted the illustrations with text: 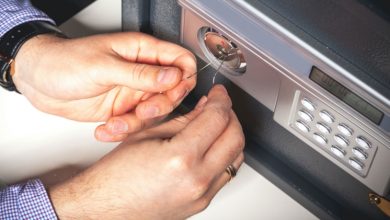 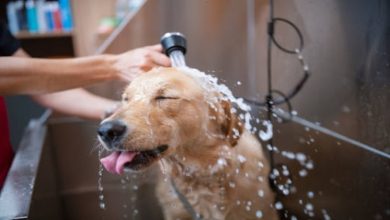 How To Clean A Dog Water Bottle 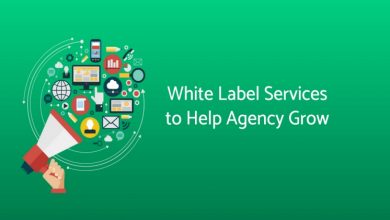 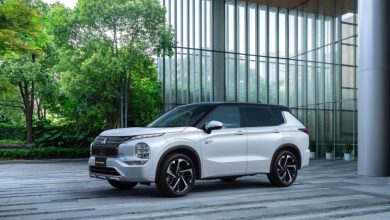 Revealed: are hybrid SUVs really better for the environment?