Motion graphics is animation but it includes text as well. They can also be understood as infographics. Here animation is combined with some written information to provide the viewer with an understanding of the topic with clarity and detail.

Motion graphics is created when the animator fuses the music and written script to present a unique blend to its viewers. It is used for ad making, explainer videos, informational videos, and now we even see movie titles created in motion graphics.

We will discuss these software, one by one in detail here.

The most popular and most known software for animation creation is Photoshop. Photoshop was first launched in the 1990s by Adobe Inc. and has become the tagline for edited photos that “this must be photo-shopped”.

This is rather easy to use, once you get to know the basics of the tool. Afterwards you can take your design game to an upper level with the help of this software.

It is used by both photographers and designers. It has many features as,

Photoshop is free for the first seven days and then you have to pay for it for further use. The single app plan is 27.6 dollars and the whole app included plan will cost you about 69.7 dollars.

This software was initially released in1993, however its most recent and stable release is made i n 2021. Once you create your animation’s basic elements and storyboard in either illustrator or Photoshop, you can then bring it to after effects for creating a motion graphic effect and bringing it to animated life. It has multiple features such as,

It is compatible with Photoshop, illustrator, premiere pro and also support multiple third-party plugins as well.

This was first created in 2014 and the recent and most upgraded version is released in 2021 known as Mocha Pro. Mocha is an Emmy award winner software for the contribution it has made to the film industry.

It has a unique style of tracking motion with a planar tracking system which allows it to track the motion even past the pixel clusters.it is very useful in rotoscoping (an animation creation technique in which motion picture footage is traced over, frame by frame). It has multiple other features as well such as,

It works well with adobe after effects and Premier pro. If you want to work on commercial basses this is the best software for that purpose. Mocha costs 20.9 dollars a month and mocha pro’s license costs you 695 dollars.

This software was initially released in 1987 and the recent and stable release was made in 2021. It can be considered similar to Photoshop but Photoshop is pixel-based editing software while illustrator is vector-based animation software. This gives it far more diverse range of working in making graphics for motion animation. It has multiple features as,

Cinema 4D is compatible with rendering engines like Octane, thus it renders 3D models much faster on your systems then other soft wares.

It was debuted in1998 and the most upgraded and stable released is made in 2021. Maya is ultimately the best in creating 3D animation for TV, film and gaming industries. It is well known in the market for its animation, modelling and rendering. It has multiple features such as,

It is compatible with Windows, Mac and Linux. It also allows the user to create free hand drawing by its paint effect feature. Its costs 195 dollars a month after a 30-day free trial and yearly plan costs you around 1545 dollars. By visiting this site you can know about upscale image.

Above mentioned are the top 6 motion graphic designing software. Before divulging into learning any of them just remember everything seems difficult at the start but eventually as you learn it, it becomes easy.

If you are interested in motion graphic designing, you can join several social media accounts and YouTube channels for motion graphic learning. These may help you in getting to know these software lot better. For the motion graphic creation, you can also contact the best motion graphic studios who can create quality content for you, also we can recommend you the BuzzFlick, the video animation company for the task. 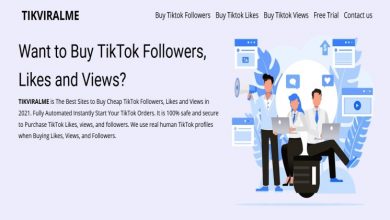 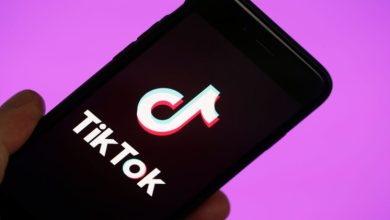 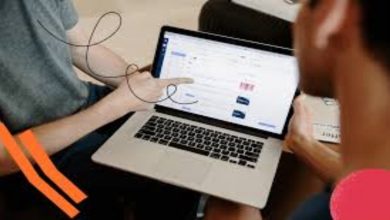 The Engagement Process of Social Media

How much does a 30-second animated explainer video cost?