The American Midwest (also known as America’s Heartland) has been pivotal in the country’s manufacturing and farming sectors. The eight-state region has a combination of big cities and small towns that allows for leading production in a number of areas.

It also paves the way for a myriad of things to see and do if you’re looking to take a road trip through the region. There are museums and exhibits, sporting events and arenas, and many natural wonders to take in. Here are five stops to make on your travels.

Each presidential profile measures 60 feet high. Work on the monument began in 1927 and ended in 1941.

Approximately two million tourists visit each year to not just gaze at the faces but also stroll down the Avenue of Flags that leads to the sculpture, visit the Lincoln Borglum Visitor Center, and have a treat at the Memorial Team Ice Cream Station.

The country’s second-oldest zoo opened its doors in 1875, with a collection of animals numbering only 26, plus over 400 birds. Today, the zoo is known for its work with endangered species as well as its innovative breeding programs. It also hosts more than 500 animals and 3,000 plant species.

The zoo hosts many events throughout the year including a festival of lights and HallZOOween, as well as small-scale educational programs daily to engage its young visitors.

Cincinnati has a lot to offer, for sports fans, food and beer lovers, and those who like the outdoors. Check out some of the Cincinnati houses for sale in a market that is often ranked among the most affordable in a city with a lower cost of living.

This next stop is not for those afraid of heights. The Skydeck sits atop the second-tallest building in the Western Hemisphere and is 1,353 feet in the air.

Surrounding it is the Ledge, a series of glass boxes that jut out 4.3 feet from the building so visitors can take in the views very, very far below.

Willis Tower offers other things to do, like dining, shopping, and even a kid-friendly area.

This national park gives visitors the chance to scale massive sand dunes that rise 400 feet above lake Michigan. There are also 65 miles of Lake Michigan shoreline and numerous inland lakes and streams. The name comes from the Anishinaabek people’s Story of Sleeping Bear.

The MOA is the seventh-largest shopping mall in the world that spans nearly 95 acres. There are over 520 stores to shop at, as well as attractions like Crayola Experience, Sealife Aquarium, and Nickelodeon Universe, the largest indoor theme park in America.

Within are also pieces of history, including a stadium seat commemorating the longest home run at Metropolitan Stadium and a memorial for United Airlines Flight 93. 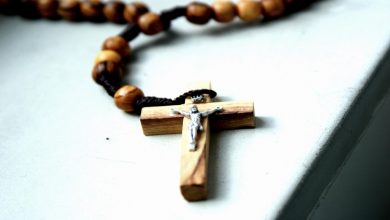 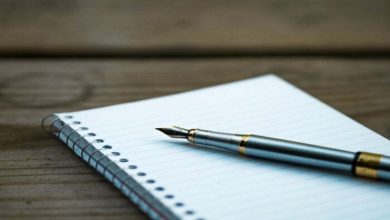 To write an essay is to put pen to paper. 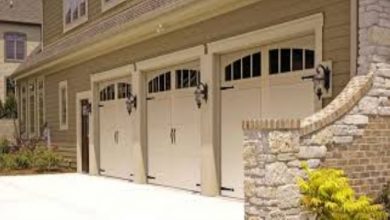 The process of Garage door Installation 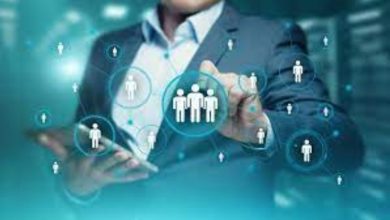