There are, quite literally, millions of places in the world waiting for you to explore them. Out of all of them, most of us don’t add “Baltimore, Maryland” to our top ten must-see destinations, but we should.

Baltimore is the home of patriotic acts, like the attack on Fort McHenry in the War of 1812 that brought us “The Star-Spangled Banner.” This well-known fact barely scratches the surface of what the city has to offer, though.

Considering a trip to the so-called Charm City? Here are some things you might not know about Baltimore, including how it lives up to its nickname.

1. Baltimore Has Had Many Nicknames

The nickname “Charm City” is the latest of a few monikers attached to Baltimore. It became linked to the city four decades ago when author H.L. Mencken used it in some of his writings as a marketing scheme.

The city was losing popularity so fast that Sports Illustrated referred to it as “A Loser’s Town,” among other negative nicknames. A savvy politician and successful marketing campaign turned what was being referred to as “Yesterday Town” into a charming place people were intrigued about.

Before Charm City, Baltimore had a plethora of other nicknames, not surprising considering it has been around since 1729. During that time, the city’s labels have included “Monumental City, ” the “City That Reads,” and the “Greatest City in America.” Those less than stellar endearments make “Charm City” the preferred tag.

Everything has its start somewhere, and Baltimore proudly claims the first of many of today’s well-known trends.

As the 26th largest city in the country, the location has always been diverse. Citizens of the area benefit from that diversity as it gives them the opportunity to explore new ways of thinking. That imagination and willingness to evolve gave us things like the first:

It’s easy to see that Baltimore has deeply entrenched roots in shaping our country. This open-mindedness continues today as we move into the 21st century.

3. Baltimore Has Gone to the Weeds (Friendly, That Is)

With such a unique and varied history, it’s no wonder that Baltimore quickly joined the medical marijuana bandwagon. The support of the majority population convinced the Maryland legislature to approve MMJ in 2014.

The drive began in the 1980s with Baltimore City’s mayor, Kurt Schmoke. Even three decades ago, Schmoke knew that the War on Drugs was taking things a bit too far by including marijuana. His open push to decriminalize weed as part of the War became a national outcry and a massive hot-button debate.

Schmoke wasn’t able to get the laws changed during his time as mayor, but the results paid off in the long run. Today, as long as you have your Baltimore medical cannabis card, which you can learn about in this article by MetroXMD, you can shop at one of the city’s many licensed dispensaries.

4. Charm City Has Plenty of Celebrity Names to Drop

Baltimore’s list of “firsts” is one thing to boast about. The city’s connection with some of the nation’s big names is another favorite topic of conversation for Baltimoreans.

Here’s a taste of what you’ll hear as a tourist or newbie in the area:

These cultural references and more abound in Baltimore, where the residents of today are proud to talk about their Six Degrees of Separation to celebrities.

If you thought Baltimore was simply another historical city in the tiny state of Maryland, you’re in for a surprise. It’s been the coveted destination for people for nearly three centuries for a reason. Take a trip to Charm City and see what it has to offer you, too. 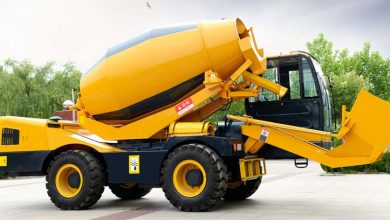 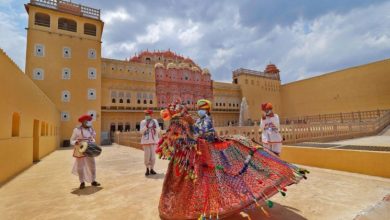 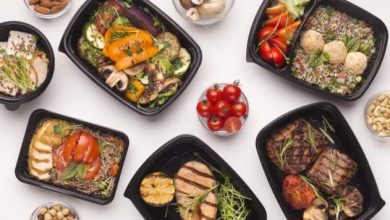