Hmm, maybe not. After all, something new might be sleek and pretty, but something old has already proven itself solid and reliable. When it comes to houses, “old” also often means affordable.

Whether you’re looking at houses in the ultra-hip New York City area or the historic Knoxville real estate market, the majority of the properties you’ll be browsing will probably be at least a few decades old, and they may even require a little elbow grease to whip into shape. Families, flippers, and DIY addicts, take note; the following tips will help ensure that even the oldest oldie remains a goodie for many years to come.

When moving into a fixer-upper, it can be hard knowing where to start. There are often so many different issues that need attention, and you only have so much money to spend. It’s vital to know what the wisest investments are.

The most important repairs and renovation aren’t always the most obvious ones. A rickety front porch or a flaking interior paint might be the first thing you notice, but those things should usually take a backseat to less visible fixes, such as replacing bad wiring and leaky, rusty pipes.

No one wants to live in an ugly house, but an ugly house is better than a pile of rubble. Fail to properly care for a home’s foundations, roof, plumbing, and electricity, and there’s a very good chance that’s exactly what you’ll end up with.

Sometimes the most crucial changes a homeowner can make to an old property aren’t big, sweeping restorations, but rather smaller, incremental improvements. Especially if you’re on a budget, maintenance is often worth its weight in gold.

Don’t throw the baby out with the bathwater. If part of your home is in disrepair, consider the viability of extending its life instead of overhauling it completely. Just because your heating or ventilation system needs a little TLC, that doesn’t mean it can’t serve you well for years.

On the same token, forgoing maintenance to “save money” can actually end up costing you big-time in the end. Full-on replacements are often much more expensive than regular repairs. Consult an expert to help you put together a maintenance schedule so you can see what parts of your home can be salvaged, and what parts are past their primes.

Some Flaws Are Okay

Houses built today are impeccable. Assembled by construction professionals with well-calibrated tools and centuries of time-tested techniques behind them, modern homes are designed to be sturdy, dependable, balanced, and invitingly familiar.

Older houses, by contrast, were often built by less experienced handymen and family members. As a result, they often have a fair share of flaws, such as crooked door frames, unconventional floor plans, and oddly shaped rooms.

Instead of looking at these as problems that need to be fixed, though, try thinking of them as charming quirks. As long as a “flaw” doesn’t pose a threat to the property’s structural stability, salability, or your own personal comfort, there are other issues worth prioritizing. 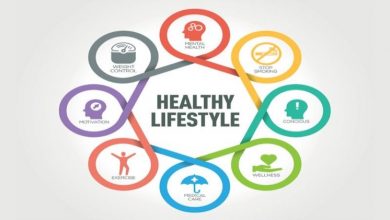 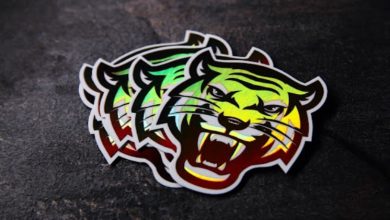 Marketing and stickers: a match made in heaven 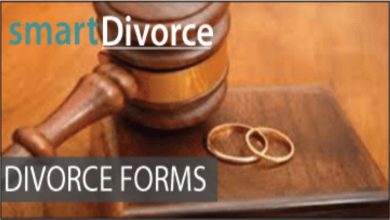 How to Apply for Divorce in Toledo 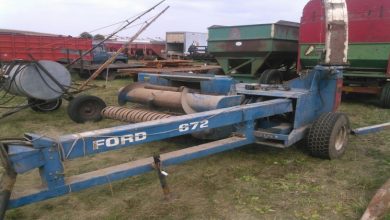