The UEFA Conference League Round of 16 kicks off in February. At the same time, in March, the eight strongest teams that overcame the starting round of the playoffs, as well as those teams that took first places in the groups, will play in 1/8. The list of participants in the tournament is quite interesting. So the confrontation promises to be very stubborn. Despite the fact that the LK is the third most important European club tournament, it is quite prestigious to win it.

The bookmakers consider Villarreal, West Ham, Lazio and Fiorentina to be the main favorites to win this trophy.

“Yellow Submarine” without any problems won the “C” quartet in the group stage. The Spanish club was ahead of Lech Poznan, Hapoel Beer Sheva and Vienna Austria. In six matches played, the team of Quique Setien won four victories and drew once, and also lost. At the same time, in the international arena, the inhabitants of the Estadio de la Ceramica scored an average of almost two and a half goals per 90 minutes of playing time.

The brainchild of Fernando Roci Alfonso has a good selection of players. So Raul Albiol and partners may well aim to win the tournament.

“Hammers” confidently won group “B” having obtained the maximum possible number of credits. Anderlecht, Silkeborg and Steaua managed to get ahead of the British. After scoring 13 goals in six games against opponents, David Moyes’ wards conceded only four in response.

In the domestic championship, it will be extremely difficult for the “iron” to be in the European Cup zone. So the representatives of London may well focus on the current competition and try to win them.

The Romans in a dramatic denouement took third place in the F quartet. All group members scored eight points each. However, due to additional indicators, Lazio lost to Midtjylland and Feyenoord, but got ahead of Sturm. Wards of Maurizio Sarri perform quite well in the domestic arena, and in European competition they do not look particularly formidable.

If the “white-sky-blue” played “in a slipshod manner” in the LE, then they are unlikely to fight in a less prestigious tournament. Given that in Serie A, the Eagles are fighting for the strongest four, the Romans may prefer the domestic championship.

The Violet have not achieved success in the international arena for a long time. So Vincenzo Italiano’s wards should have some motivation in the UEFA Conference League. In group A, the Italian club looked good, but lost the first place to Basaksehir in additional indicators. At the same time, Fiorentina was ahead of Hearts and the RFU impressively. In six matches played, the brainchild of Rocco Commisso scored 14 goals. However, the residents of Artemio Franchi conceded an average of one goal per match.

In the domestic league, Fiorentina is close to the equator of the standings. It will be extremely difficult for the Violet to compete for places in European competitions for the next season. So, if Cristiano Biraghi and partners are not in danger of relegation, they can try to win the UEFA Conference League. The selection of performers from the “lilies” is not bad, and extremely formidable opponents will not come across in the tournament bracket.

Villarreal and Lazio can sacrifice the LK for the sake of the Example and Serie A. Still, in the domestic arena, the “yellow submarine” and the “blue and white” have good chances for fairly high places. West Ham and Fiorentina could focus on the international scene and try to add the title to their own club museum. There is a possibility that the Hammers will have problems in the Premier League, because the London club is not far from the relegation zone. But the “violet” can give everything and win European cup gold medals.

If you want to bet on the winner of the UEFA Conference League, then follow the link https://uz-bet.club/mostbet/. 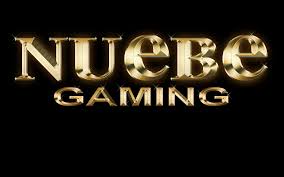 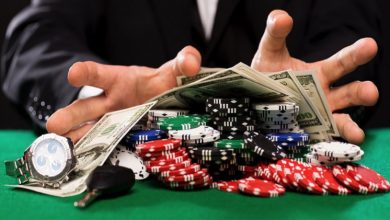 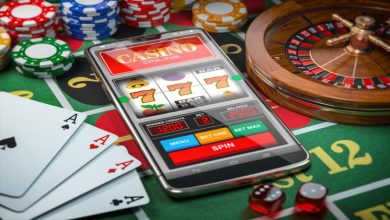 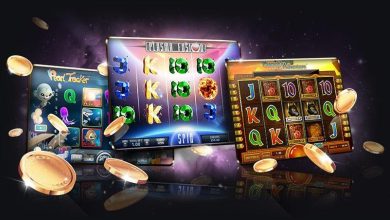