The days of having only a few programming languages accessible are long gone. Of course, there are a number of platforms that professionals have created recently. But when it comes to programming, one thing is for sure: a huge majority of both young and seasoned experts throughout the world still prefer Java over everything else. Despite fierce competition in technology, many people still regard it as one of the best programming languages. With each passing day, Java has grown stronger and is now among the best.

The possibilities for what you can create using Java are endless, but it is also very simple! Because of this, Java is currently the most commonly used language in the industry, and Java Certification is a crucial ability that employers are continuously on the lookout for. Large organizations are in need of Java developers, and demand is high.

The top ten reasons why you should choose free Java course Certification are outlined in this article.

Java is a computer language that may be used to create programs for various platforms. Sun Microsystems created the high-level programming language known as Java. Numerous programs and websites require Java to function. Because it is dependable, quick, and secure, hubs and developers favor it. Java is widely used. When built, Java programs written in written code can operate on the majority of operating systems, including Windows, Mac, and Linux. C++ and Java both have similar syntax, but Java is entirely object-oriented.

What is Java Programming used for?

Complete programs can be created with Java programming and run on either a single machine or on servers and clients connected to a network. The developer community and organizations favor Java because programs can automatically adapt to specific regions and be shown in the appropriate language. Create independent programs using Java. In a dispersed network or on a single computer, standalone programs can be used. The applet-based, smaller application program known as Java can also be used to produce a web page.

10 reasons to do free Java Certification

With Java, development is quicker and far less expensive, and the end product is a solid application that is dependable, bug-free, and adaptable to any device or operating system. Every Java programmer should refresh their understanding of the new features in the most recent version as a learner. Additionally, you would benefit from the worldwide support of a sizable community for a variety of problems and academic goals. Why wait any longer when a professional certification might jumpstart your promising Java programming career? Choose the certification that is suitable for you, and begin your preparation right away with Java certification training. 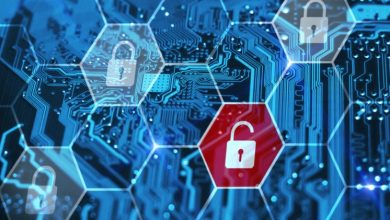 How to Secure Your Business From Cyberattacks 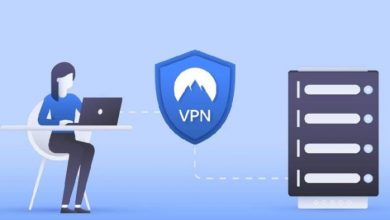 How to Start Using iTop VPN 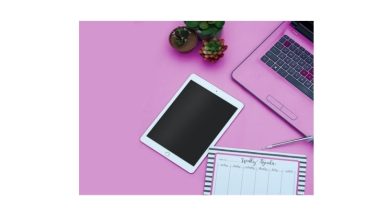 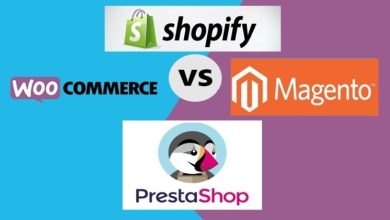 Magento Vs Woocommerce Vs Shopify Vs Prestashop – Ecommerce Platform Comparison