Since Bill Gross founded the first “incubator industry” in 1996, the startup studio model has gained popularity, and there are now hundreds of them around the globe. Startup studios use a business model known as parallel entrepreneurship. They’re similar to incubators and accelerators, but with some key differences, which we will discuss to answer the question what is a startup studio?

What Is a Startup Studio?

Startup studios develop multiple business ideas simultaneously. This means several projects can share resources and solve their early-stage problems together. Startup studios brainstorm businesses and bring awesome ideas together from professionals in different fields. The hope is to build to perpetual motion where companies are being created yearly.

Startup studios speed up the process of starting a business by illuminating the path for you right from the beginning. Many nascent companies spend too much time, energy, and money on problem-solving and learning new processes. Startup studios eliminate this waste by clearing the path for you to achieve your goals. If the idea doesn’t work, you move on and find a better solution without substantial financial risk.

Now that we’ve answered the question what is a startup studio, we’re sure you have some follow-ups! In anticipation, we have answered some of the most commonly-asked questions about startup studios.

How Is a Startup Studio Different From an Incubator?

Incubators take on established teams who have already formed their business plan and help them grow by offering resources like training and workshops, consultations with experts, capital, and premium organizational software. The level of involvement in startup studios is much higher. Startup studios offer you tools for success, but they are also involved in the idea-forming stage of the business. Plus, they have the network, designers, IT teams, etc., to support you.

Incubators and accelerators often have “programs” that run for several months. In contrast, the multitude of business and ideas in startup studios takes the pressure off any one company to come up with immediate, dazzling returns. This model is beneficial when things go wrong. Many startup studios make seed investments in companies, which helps to draw capital to them so they can be supported in tough times.

Who Makes Up the Startup Studio Team?

In order to lower costs and increase productivity, startup studios need to have a tight-knit team that can work well on various projects at the same time. Every startup studio needs a CEO, a COO to ensure everything is running smoothly, a recruiter and idea checker, and a sales manager. Many startup studios keep engineers, product developers, designers, accountants, lawyers, and marketers on the payroll year-round, but these roles can be outsourced.

How Does a Startup Studio Make Money?

When a venture matures (generally around a year after joining a studio), they work on raising more money to exit the studio. The studio makes a return on its investment and keeps its fellow investors happy when the company goes. Once the startup company feels secure in the marketplace and ready to move onto the next stage of its business journey, it announces its exit. This exit can be in the form of a merger, sale, or acquisition.

There are tons of exciting options for startups today, and studios can be a fantastic tool for business founders. They remove the risk of launching a startup, bring high-quality teams together, and give your business the wings to fly. 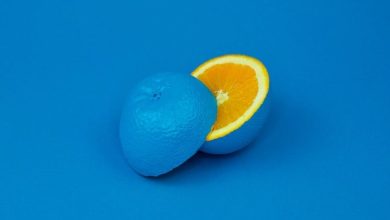 How Much Does Branding Cost in the UK? 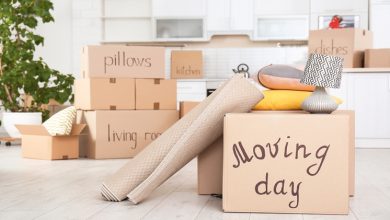 Moving and Finding the Right House For You 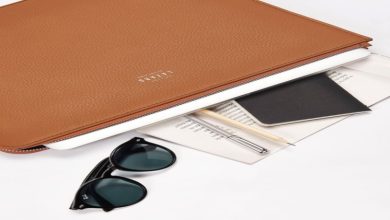 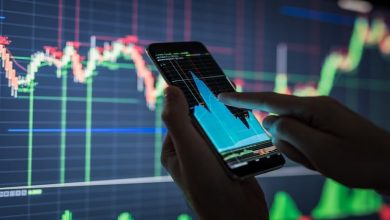