Unless you’ve been living under a rock, you’ve probably heard of cryptocurrency in popular media and in the news the last couple of years. As the world slowly transitions to a digital form of communication and interaction, it shouldn’t come as a surprise that even our mode of transactions has become digitalized.

Cryptocurrency is our best version of what people consider digital currency. Although traditional banks have made strides in adapting a world of instantaneous transactions through the cloud, it is still rooted in physical entities and private corporations who track and keep a record of each transaction. Cryptocurrency does away with that through a distributed ledger, also referred to as a blockchain. In essence, there is no one entity that safeguards the records of all individual transactions made. Instead, a network of computers has a copy of the ledger and is constantly updated with each transaction made.

It will take a while to explain the technology of blockchain and how it is used in cryptocurrency. Suffice it to say, the mere existence of this new development in transaction poses a threat to many industries including finance and banking, and even the sports industry.

It might not seem obvious at first, but there is a lot of money involved in sports. We think of games as a form of entertainment. People show up to stadiums or watch games on TV and are entertained. We might root for one team hoping they win but after the game is through, we get on with our lives until the next event.

For most of us this is the scenario in which sports factor into our lives but for some people, money is heavily involved. Sporting events are one of the main reasons money is gambled. The outcome of the game – from the winner to who makes the first score – draws in a lot of people who would bet their money trying to predict the results. A lot of people earn a living in this manner and as such, sports betting is heavily regulated. To a few people, this fact takes away some of the excitement of the activity.

This is where cryptocurrency has the potential to enter and create a space of itself.

The industry is already adopting the technology and applying it to their revenue streams, sponsorships using cryptocurrency, non-fungible tokens, and fan experience. More and more merchandisers are accepting crypto tokens as a form of payment for stadium tickets and merchandise. It could even be used to pay for the wages of staff and even players.

In fact, AZ Alkmaar, a Dutch football team, formed a partnership with Bitcoin Meester which will resulted in the team being the first Dutch sports team to include crypto as one of their assets.

Offshore sites like polytopproducts.com have also started to accept crypto tokens and assets as a form of payment.

Hardcore sporting fans have nothing to fear about the arrival of crypto on the playing field. Traditional sport as we enjoy it today will hardly be affected by the mass adoption of cryptocurrency. In fact, the use of crypto is only going to improve the fan experience through numerous transaction methods. 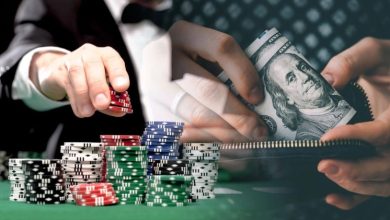 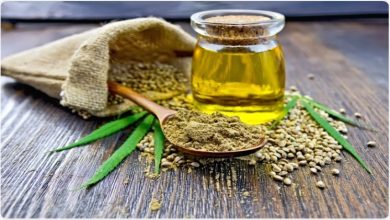 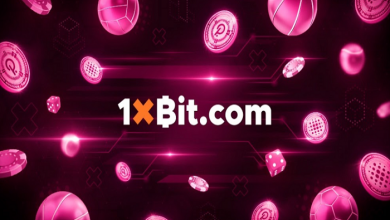 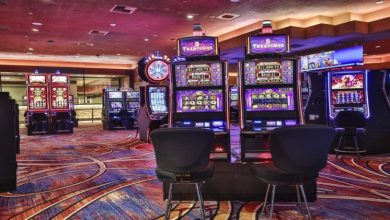