Conversational UI makes the use of a product easy and comfortable for both the user and the owner. If the user takes only a few minutes to get around the app that they have never used before then the UI is a success. Conversational UI in this age and time is redefining simplicity and accessibility in software for humans.

In this article we are going to talk about what conversational UI is and how your business can benefit from it if you introduce it in your software.  But first, why don’t take a few minutes of your time and go through these articles about cryptocurrency and its influence on the global market and key banking CRM features.

Conversational UI (user interface) unlike the UI in command prompt doesn’t formulate requests in the computerized language. It rather relies on the ability of the software to understand human language. It takes requests in a relatively natural form.

No matter what the type of conversational UI there is, all reduce the learning time by facilitating the interaction between humans and software.

Some people in the industry think that conversational UI is just a gimmick for entertainment, but we believe that if used properly it has many potential benefits as follows.

Everyone known how useful chatbots are as first-line customer support. Data shows that an average AI handles about 65% of the requests automatically and only 35% of the cases are forwarded to human specialists. This reduces the work load on customer support team drastically and in return the costs.

To convert visitors into customers, the ones at consulting services must have shortl response time. The virtual assistants, whether speech based or text based, don’t leave you in wait. They respond right away and raise the chances of increasing the number of customers.

Chatbots and voice assistants can handle many tasks that users would have to perform manually with a few short Q&As. The AI bot processes the answers it receives and performs the actions according to the algorithm built-in. It can perform actions such as assembling the order and check out which user would have to perform. This convenience will encourage the users to stay for longer and interact with the software.

Conversation UI with chatbots and voice assistants create ways for users with sight and hearing impairment to interact with computers. This automatically expands the user base of the company. 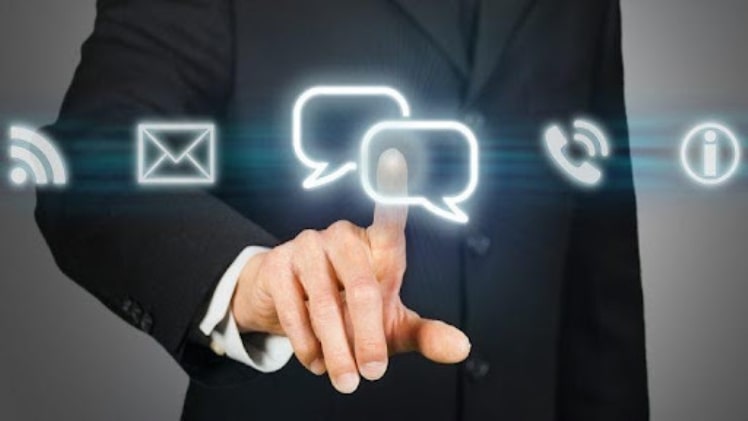 Conversational UIs reduce the workload by taking care of repetitive, energy intensive and tedious tasks. They reduce the expenses and allow both the owners and users to focus on the important processes which produce real results. 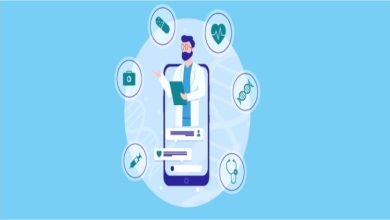 Why should you hire a team to handle your administrative tasks in Health care? 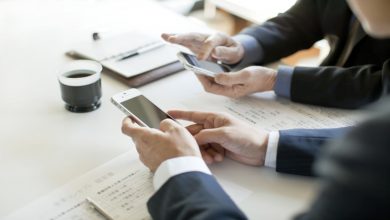 3 reasons why mass texting service is a must for your business! 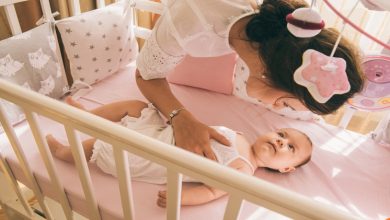 Comfort Your Baby With The Best Organic Sheets For Cribs! 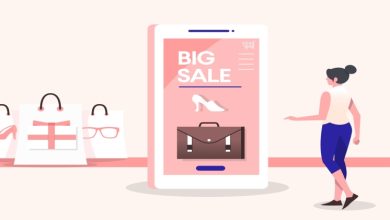 How is Web design used in e-commerce?