In the digital world in which we live today, online security is a crucial aspect. You won’t even know, and you’ll become prey to the hackers. A combination of antivirus and a  VPN can save your data from being exploited by cyber attackers. Several antivirus providers offer a built-in VPN in their software package. However, most of the VPNs included are either slow or not 100% secure, due to which you can be spied on and tracked.

However, suppose you opt for high-quality VPNs, in that case, your internet users won’t be tracked, you will be protected from Wi-Fi hackers, and you will be allowed to access the geo-restricted content from various regions. But you can use safe networks from https://proxy-rarbg.org/.

Hereafter studying more than 50 antivirus packages, we have highlighted the top 5 ones that can be used with VPN for a secure network;

Norton is the top best antivirus option with a VPN. With one subscription, you can have access to unlimited data and the inclusion of all features. Most antivirus software has limited VPN data limits or is restricted to costly plans, but Norton protects you the entire month without any disconnection.

This option enables you to watch endless Netflix series, browsing becomes safe, and you can download several large files without any danger of losing protection. Through its geo-blocking feature, Norton can unblock HBO Max, Netflix US, and HBO NOW.

However, it doesn’t offer a kill switch on any device except Android. Kill switch can cut you off from the internet connection if your VPN connection drops; this is essential to maintain anonymity. Moreover, it is the only VPN service on the list that isn’t supporting P2P traffic.

McAfee offers a relatively fast VPN with an average server speed of around 125Mbps. The antivirus provides high detection rates of 100% for solid ransomware, malware, and spyware protection. It doesn’t offer limitless features like Norton 360 does but is known as a well-rounded site.

The main issue with this option is the VPN interface, as it is not easy to navigate. Moreover, there is no kill switch or the possibility to switch between the encryption protocols.

TotalAV — Easy to Unblock Streaming Sites with the VPN

TotalAV is an excellent option for a VPN if you are a fan of streaming. You can easily stream content from Netflix UK, US, Canada and Germany, Hulu, Disney+, and HBO Max. TotalAV is the only option that can unblock these platforms.

You can easily connect to 60+ locations and have a whole HD experience. Usually, most antivirus VPNs have tiny server networks, so TotalAV seems a good option as it has a wide selection of regions. TotalAV also gives you better streaming options, reliable connectivity, and local speeds.

A famous Hotspot shield backs Bitdefender to create its VPN. This particular VPN can be accessed through Bitdefender’s app. All you have to do is go through the server list, select a country and connect. You can also opt for an automatic merge function related to the optimal server from your specific location.

The main problem with Bitdefender is the way it divides data caps between all its plans. The paid plans offer a 200MB daily data cap, which is insufficient for basic browsing. If you are looking for an unlimited data option, you either have to opt for a dedicated VPN subscription or sign up for the Premium security plan.

Avira is an excellent option in terms of free antivirus and also offers a decent VPN. The significant benefit here is that Avira’s Phantom VPN supports unlimited device connections all at once. This means that you can easily share one subscription among your entire family and friends, and no device will drop the link.

For instance if advice loses connection temporarily, the VPN’s integrated kill switch protects any identifiable data from getting revealed.

This VPN runs OpenVPN encryption protocol, ensuring an optimum balance between speed and security. Moreover, the phantom VPN, Avira, is equipped with a powerful antivirus engine and additional features like automatic software updater and password manager.

A VPN is a must-have if online privacy is essential for you and you don’t want to tell your ISP, copyright holders, and hackers. Apart from these security benefits, a VPN provides you with the ability to watch content that may be geo-blocked and not available. 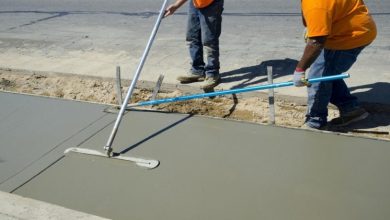 Advantages of Hiring a Concrete Contractor 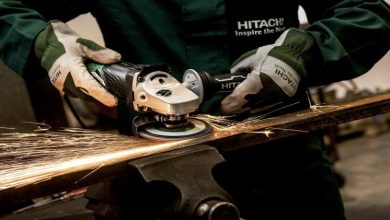 Polishing Cloths in Metallography: How The Right One Can Bring The Best Results 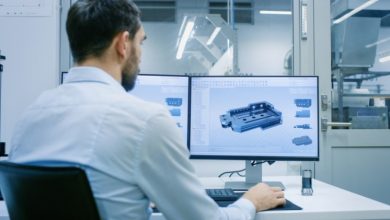 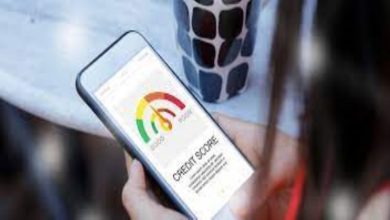 Seeing a Drop in Credit Score After Debt Payoff? Here’s Why